How they qualified: Winners of qualifying Group B 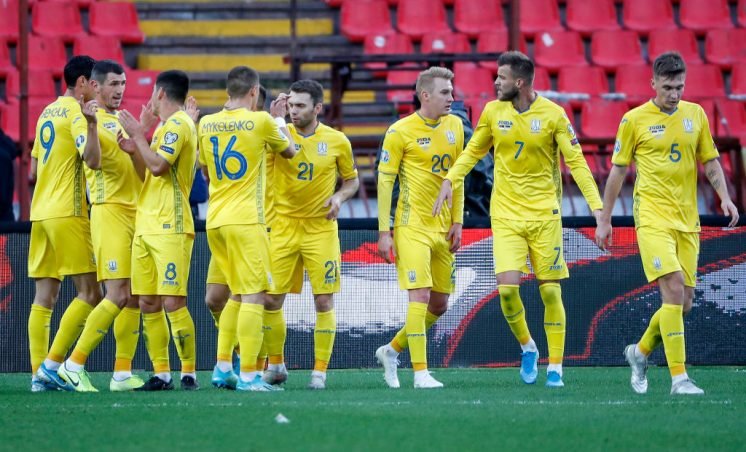 Ukraine have only made their first European Championship appearance as an independent nation in 2012 when they hosted the tournament alongside Poland. The Blue-Yellows are back again for the third consecutive time and following an impressive qualifying process, where they finished top in their qualifying group ahead of Ronaldo’s Portugal without losing a single game. Ukraine also had one of the tightest defences in qualifying, conceding a mere four goals in eight games, with four clean sheets. This might perhaps not be Ukraine’s golden generation, but with players like goalkeeper Andriy Lunin, full-back Vitaliy Mykolenko, midfielder Oleksandr Zinchenko and striker Vladyslav Supriaha, the Ukrainian team has emerging talent that is here to stay for years to come. 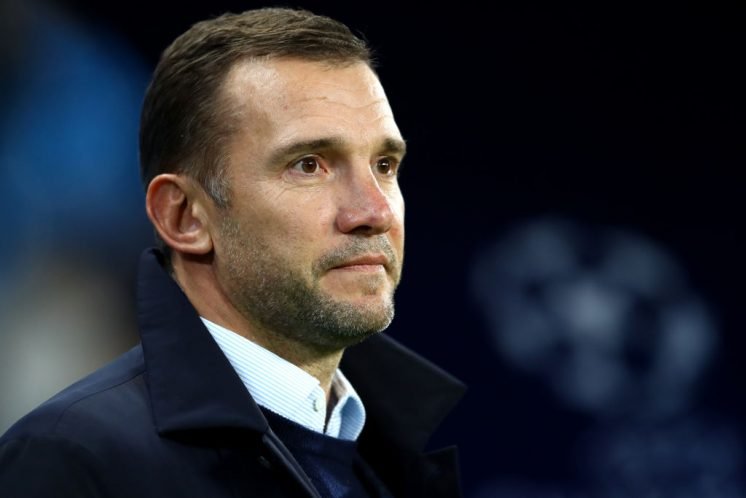 Ukraine’s coach Andriy Shevchenko needs no introductions. The 44-year-old was one of the greatest strikers in the game during his playing days, scoring 250 club goals across a 19-year career, which included spells at Dynamo Kyiv, AC Milan, and Chelsea. The Ukrainian all-time top scorer moved into management in 2016, where he was part of the managerial staff at Euro 2016. In July of the same year, Shevchenko was appointed manager of the national team. Under his management, Ukraine failed to qualify for the 2018 World Cup but qualified for Euro 2020 in style. After some strong performances by Shevchenko’s men, the expectations are sky-high in Ukraine. 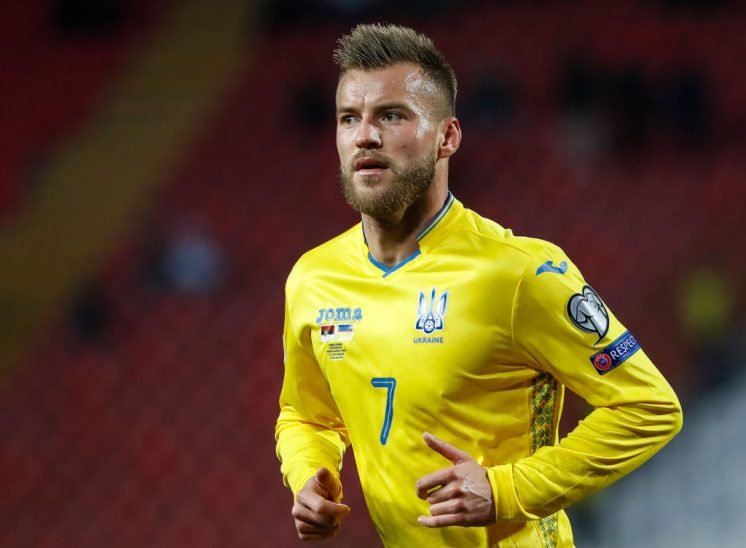 West Ham United forward Andriy Yarmolenko is the current squad’s top scorer with 38 goals in 92 caps, and he will be Ukraine’s key attacking threat this summer. Ukraine’s qualifying success was built on a strong defence with veteran goalkeeper Andriy Pyatov commanding a tight defence; but the Ukrainians managed to score only 17 goals, which was one of the lowest from the qualified teams. Yarmolenko only managed to score one goal in qualifying but he will be vital to any attacking threat that Ukraine has. Ukraine are drawn in a group with the Netherlands, Austria, and North Macedonia, with the latter two providing Yarmolenko with opposition that he can create some magic against. 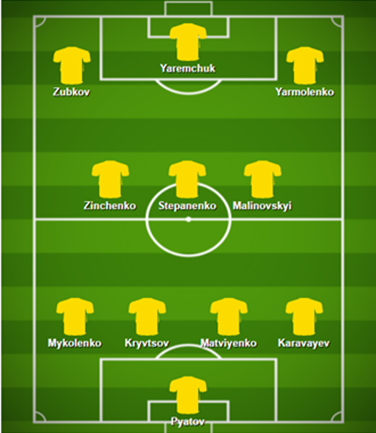 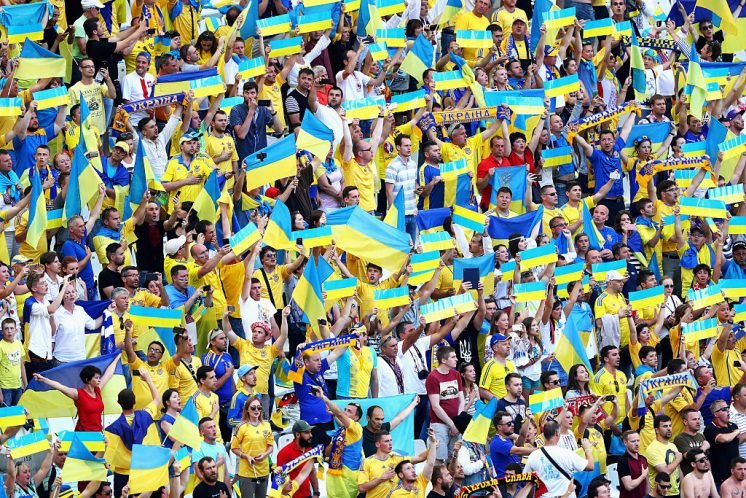 Ukraine have been drawn in Group C alongside the Netherlands, Austria, and North Macedonia, and while the Netherlands seem the likeliest to finish top of the group and progress to the knockout stages, the second spot is there for the taking. Austria and North Macedonia look weaker on paper than Ukraine, and with Ukraine’s strong defence, the Blue-Yellows will be fancying their chances of reaching the knockout stages of a European Championship for the first time in their history. 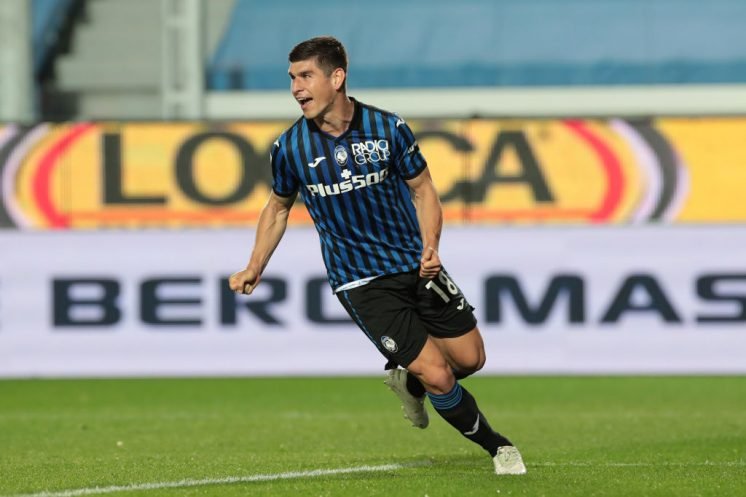 Atalanta have been one of the surprise packages in Europe for the last couple of years, and midfielder Ruslan Malinovskyi has been a big part of the Italian side’s rise. The Ukrainian midfielder joined the Serie A club in 2019 from Genk, and since has been a crucial member of Gian Piero Gasperini’s team. The midfielder has been linked with a move away from Atalanta last summer, but the Italians were firm on their €25 million valuation of the Ukrainian. The 28-year-old has contributed 20 goals in the league for Atalanta, which prompted Serie A champions Inter Milan to discuss a potential transfer with the fellow Serie A team. However, reports in Italy suggest that Atalanta are not willing to sell their prized asset for any price this summer. If Malinovskyi helps Ukraine succeed at Euro 2020, Atalanta might receive an offer that they will simply not be able to refuse.