How they qualified: Winners of qualifying Group D 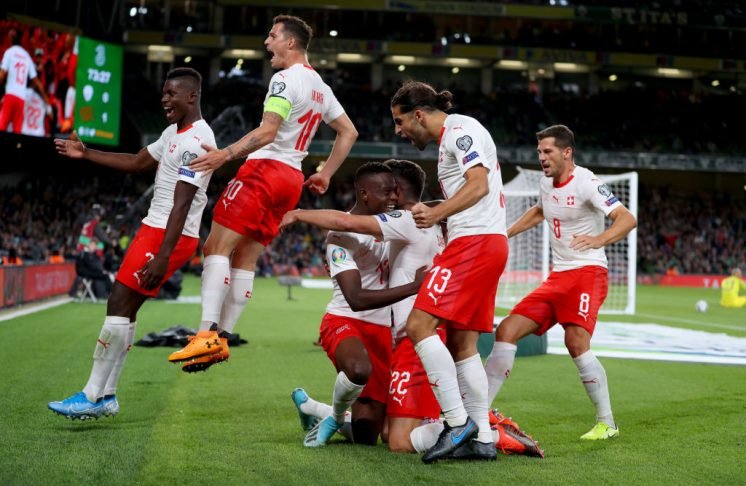 Switzerland are back at only their fifth European Championship appearance and while they reached their first knockout stage in 2016, they will be determined to go further this time around. Nati (National Team) exited Euro 2016 without losing a game in 120 minutes, which also included a group game against eventual finalists France. Switzerland finished first in their Euro 2020 qualifying group ahead of Denmark, but the Swiss will perhaps feel they had a rather underwhelming qualifying campaign, scoring 19 goals, which was less than second-placed Denmark. Drawn in a group with a strong Italy, and two teams that can cause upsets – Turkey and Wales – the Swiss will have to be on top of their game this summer. 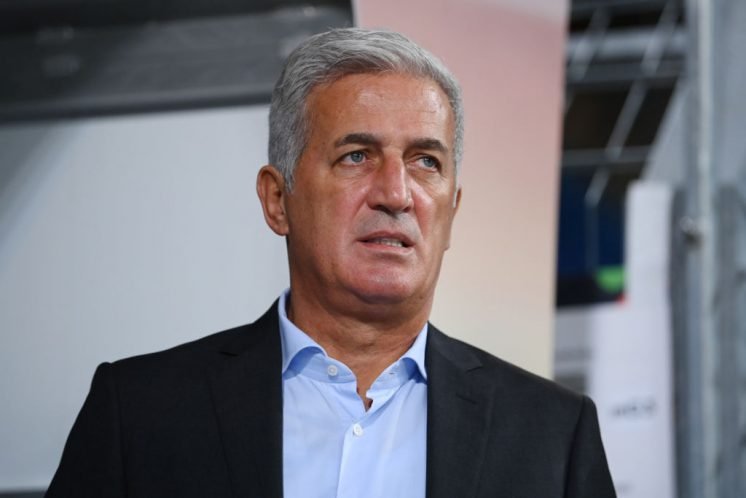 Vladimir Petkovic is one of the most experienced managers at this summer’s tournament, with a managerial career that started back in 1997. Petkovic began his managerial career in the lower leagues of Swiss football but was eventually appointed manager of Swiss giants Young Boys in 2008. After two 2nd place finishes and one 3rd place finish, Petkovic left Young Boys and after spells with Samsunspor, Sion, and Lazio, Petkovic was appointed manager of the Swiss national team in 2014. Following this appointment, the 57-year-old led Switzerland to consecutive round of 16 finishes at both Euro 2016 and the 2018 World Cup. 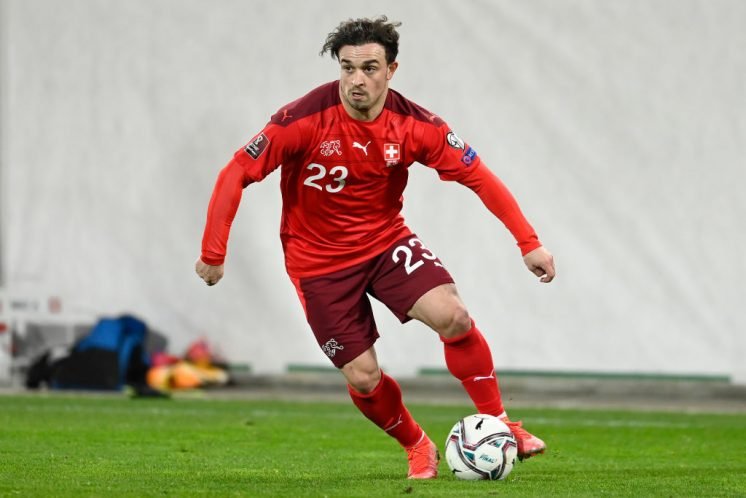 Xherdan Shaqiri is undeniably both Switzerland’s star-man and key player. Shaqiri might not be playing regularly for his club side Liverpool but he still has enough quality to provide moments of magic – just as his stunning overhead kick goal against Poland at Euro 2016 showed. With limited options in attack, the 29-year-old is the creative spark in this Swiss team. The current top scorer (23) in this Switzerland squad, Shaqiri will be vital to Switzerland, and everyone will be hoping that the midfielder can produce some more magic at Euro 2020. 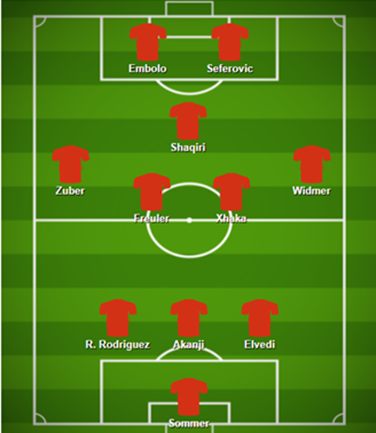 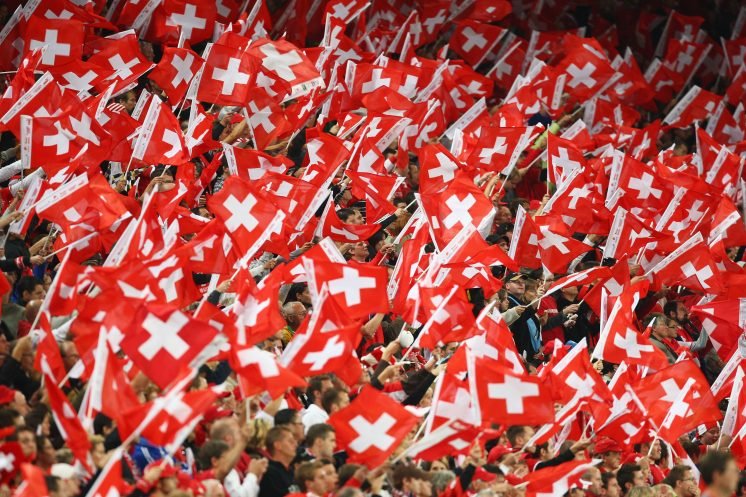 Switzerland have been drawn in Group A alongside Italy, Turkey, and Wales. Italy are on an out-of-this-world unbeaten record, and on paper, they look like nailed on favourites to top the group. Turkey and Wales might seem like a fair battle for Switzerland, but the A-Team will have to be on their A-game to progress past this group, with Turkey looking like the dark horses of this summer’s tournament, and with Wales capable of beating the best if their Euro 2016 performance is an indication. With a lack of real attacking threat in this Switzerland team, they will have to pull something out of the bag to repeat their round of 16 achievement from the last European Championship. 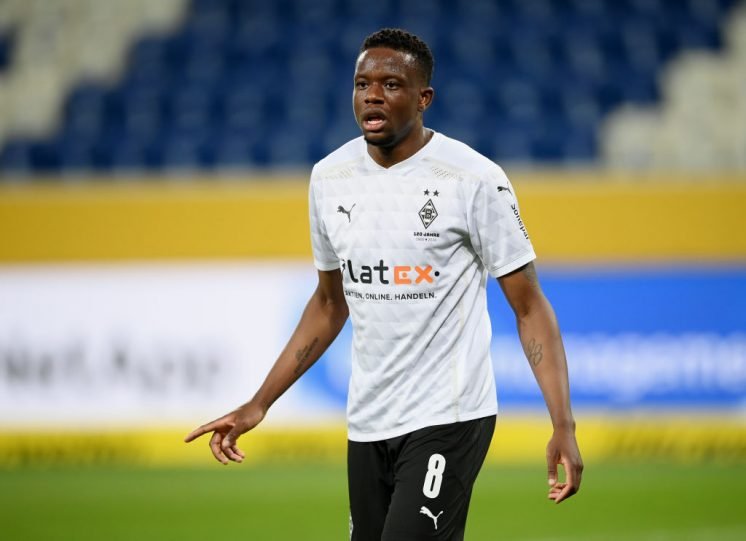 Denis Zakaria is currently one of the hottest midfield properties in Europe. The Swiss midfielder has become an important player for Borussia Monchengladbach since sealing a move from Young Boys in 2017, where he matured into a tough defensive midfielder, also capable of playing in defence. With midfielders Ceballos and Odegaard leaving Arsenal this summer following their loan spells, Mikel Arteta will be looking at a number of midfielders this summer. One of these midfielders is believed to be Zakaria, and Arsenal are ready to include former Borussia Monchengladbach midfielder and compatriot Granit Xhaka as part of the deal. With Xhaka being held in high regard at Gladbach and Zakaria reportedly expressing his interest to leave the Bundesliga club, this deal looks like a match made in heaven.