How they qualified: Runners-up in qualifying Group F 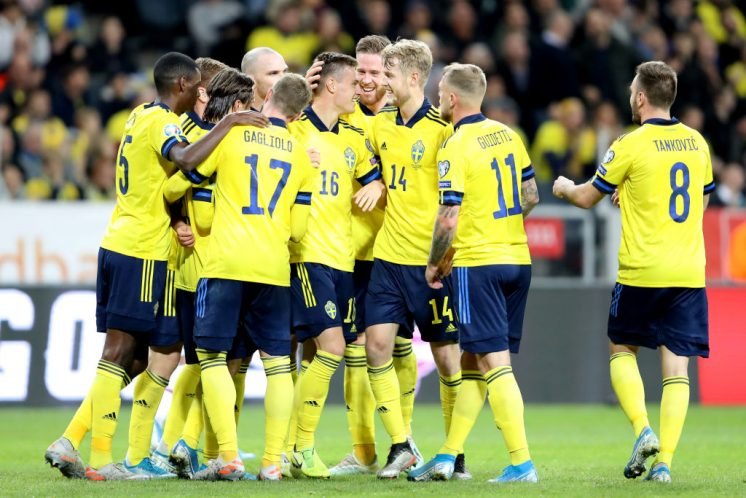 Sweden are back for their record sixth consecutive European Championship tournament this summer and for a brief moment, it looked like Ibrahimovic would make a long-awaited return as well! Ibrahimovic retired from international football in 2016 but decided to make a U-turn and represent his country once more. The 39-year-old featured in some recent Sweden games, but unfortunately the AC Milan striker suffered an injury shortly after, which will require surgery. Sweden qualified for Euro 2020 with relative ease, after clinching the second spot behind Spain in qualifying Group F. The Blagult (Blue-Yellow) will meet Spain once again at Euro 2020 in Group E and have not managed to beat them in qualifying, the Swedes will be eyeing revenge. 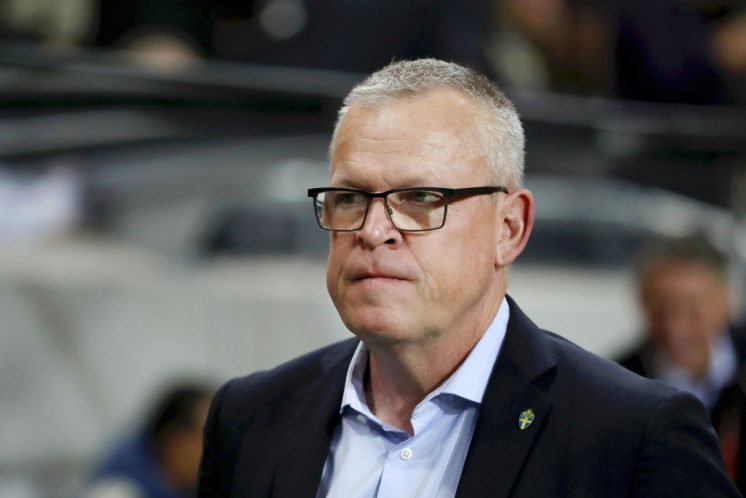 In his playing days, Janne Andersson was a forward in the lower leagues of Swedish football, now, the 58-year-old is leading his nation into the second major international tournament under his management. Andersson started off his managerial career as player-manager at his first club Alets IK and he was managing four-time league winners Halmstads BK 12 years later. A brief stint at Orgryte IS and a 5-year stay at IFK Norrkoping followed before Andersson was appointed manager of the national team in 2016, following a disappointing Euro 2016 performance for Sweden, where they exited in the group stages. Andersson will be taking charge of Sweden at his first European Championship after a quarter-final finish at the 2018 World Cup, and the Swede will be hoping to at least replicate that achievement this summer. 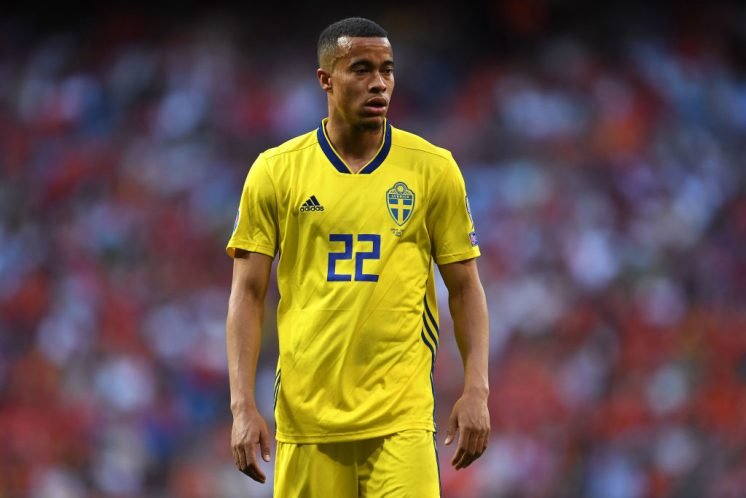 Ibra-who? While Ibrahimovic’s comeback to the national setup might have been the story leading up to Euro 2020, following Zlatan’s injury it’s another striker that will be Sweden’s key player. Mainz forward Robin Quaison has been influential for the Swedes in qualifying, scoring 5 goals, and providing a further assist. The 27-year-old scored in half of Sweden’s qualifying games for Euro 2020 and has an impressive tally of 12 direct goal involvements (8 goals 4 assists) in 24 caps since his debut in 2013. With Sweden preferring a formation with two strikers, Quaison will likely be involved in scoring and setting up goals as well. 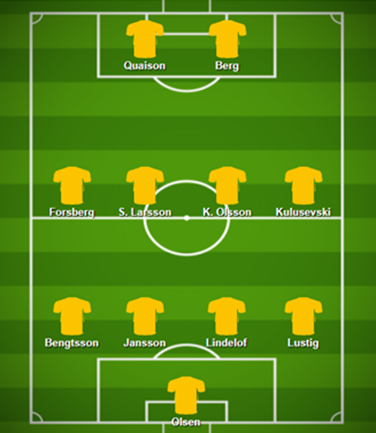 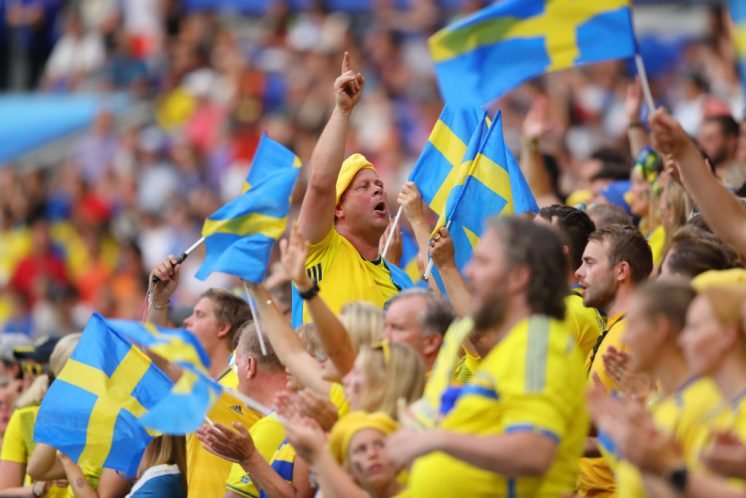 Drawn in Group E with Spain, Poland, and Slovakia, Sweden will surely be fancying their chances of making the knockout stages. While they failed to win against Spain in qualifying, Sweden will surely be eyeing revenge this summer. Spain are the favourites to top the group but Sweden have enough quality and know-how in their squad to not only beat Poland and Slovakia to second place in Group E, but also seal first spot ahead of Spain. Sweden were no pushovers in qualifying, scoring an average of over 2 goals per game and with a mix of youth and experience, the Swedes will be looking strong this summer. 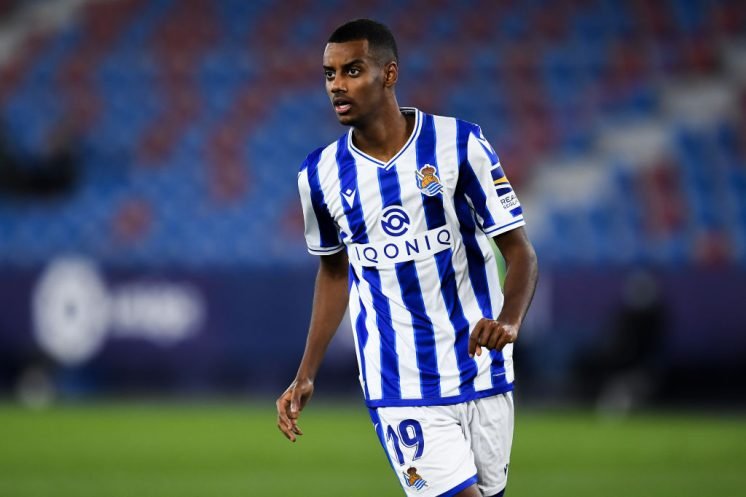 Alexander Isak first burst onto the scene as a 17-year-old, when the striker sealed a €9 million move to Borussia Dortmund from AIK, making him the most expensive Allsvenskan transfer of all time. Isak struggled at Dortmund, only managing 5 senior appearances for the German side. A loan move to Eredivisie club Willem II followed in January 2019, where Isak managed to score 14 goals in 18 games for his new side which prompted La Liga team Real Sociedad to buy the Swede for €6.5 million in the summer of 2019. Since then, the striker has scored 30 goals in all competitions for the Spanish club, prompting rumours of a bigger move this summer. While former club Borussia Dortmund reportedly have a €30 million buy-back option, it is Barcelona who are the most interested in the 21-year-old. Barcelona see Isak as a cheaper alternative to Borussia Dortmund Erling Haaland, with the Norwegian being valued at over €150 million. Barcelona will reportedly have a battle on their hands if they want to sign Isak this summer, as Chelsea, Liverpool, Manchester United, Bayern Munich, and fellow La Liga side Real Madrid (who Isak rejected in 2017) are also interested.