How they qualified: Winners of qualifying Group F 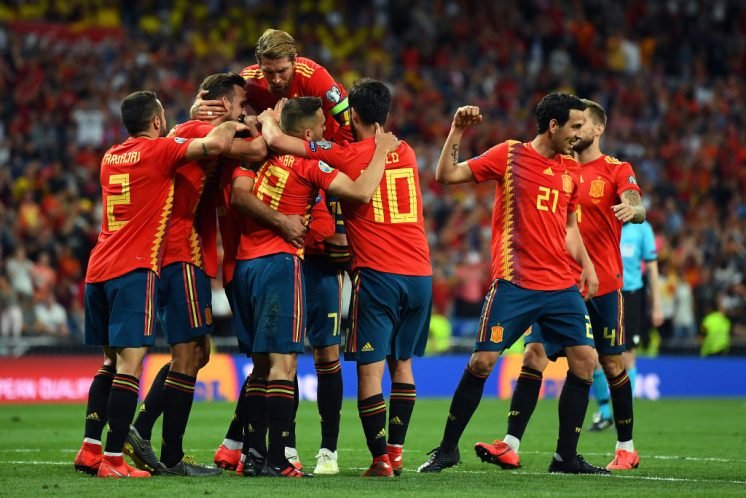 Spain qualified for Euro 2020 with relative ease, going the entire qualifying campaign unbeaten and scoring 31 goals with only 5 conceded. La Roja (The Red One) aren’t made up of such players as previous European Championship sides of 2008 and 2012 in particular, but they will certainly be quietly fancying their chances. Spain are on the back of two round of 16 exits at the last two international tournaments, and Luis Enrique and his men will want to go much further this summer. 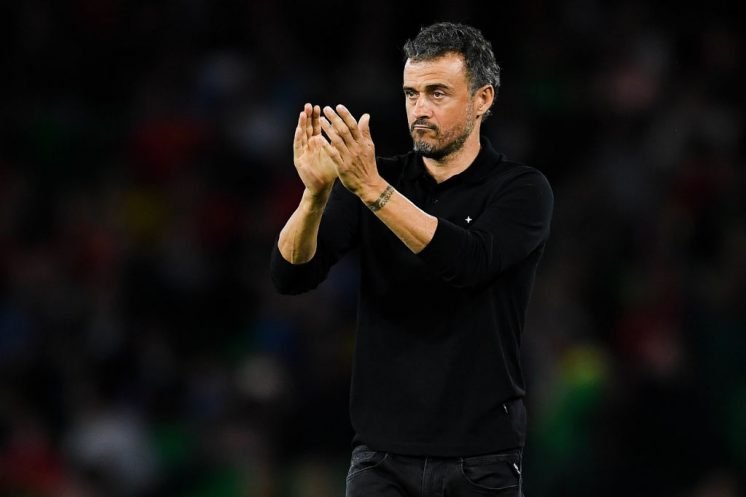 Luis Enrique was an accomplished player with both Real Madrid and Barcelona, and such experience will be necessary to unite a squad with players from both of these rivals. Enrique began his managerial career at Barca’s B team after which spells with AS Roma and Celta Vigo brought him back to the Camp Nou to manage the senior team in 2014. In his three seasons at the Catalan club, Barcelona collected two La Liga titles, one Champions League trophy, three Spanish Cups, one UEFA Super Cup, one Spanish Super Cup, and the FIFA Club World Cup. At the end of the 2016-17 season, Enrique announced that he will not be extending his contract at Barcelona. After a year out of the game, Enrique was appointed as the manager of the Spanish national team in 2018. In June 2019 Enrique stepped down from his position due to personal reasons but returned in November of the same year. The 51-year-old will be taking part in his first international tournament this summer as a manager. 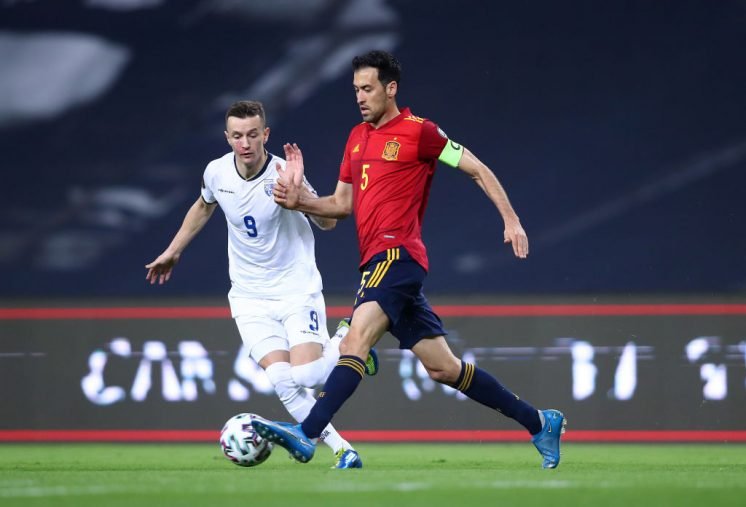 With no Sergio Ramos at Euro 2020, Spain’s new captain Sergio Busquets will be La Roja‘s main leader. Alongside Barca teammate Jordi Alba, Busquets has experienced Spain’s last Euro triumph in 2012, and the experience of these two players will be vital for Spain to have a successful tournament. While there are numerous young and exciting attacking players in the current Spain team, it will be Busquet’s leadership and experience in intercepting passes and setting the tempo that will be the most crucial. Spain’s defence is far from the defences of previous squads, most notably with players like Pique and Puyol no longer with the team, but with Sergio Ramos now also missing, Busquets will be as vital as ever in stopping the ball travelling towards Spain’s box. 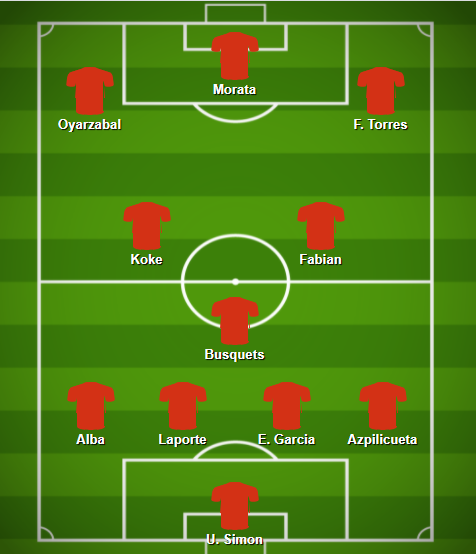 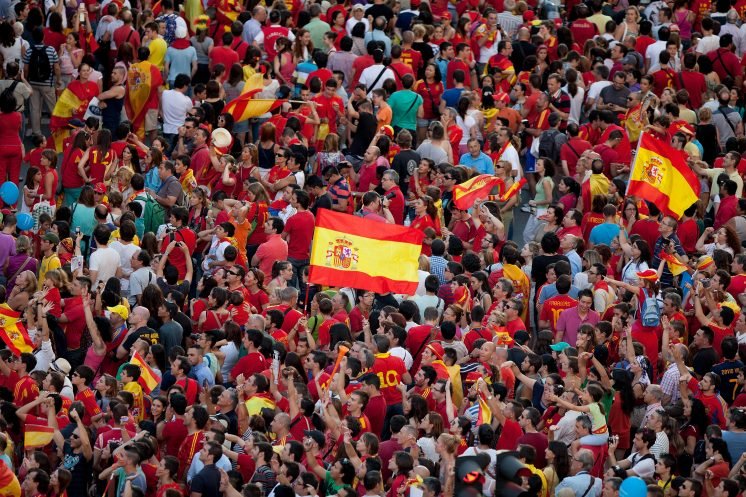 Spain aren’t the same Spain from previous Euros such as Euro 2008 and Euro 2012, but they can still be considered quite favourites. They have been drawn in Group E with Sweden, Poland, and Slovakia, all teams that on paper Spain should beat. If Spain top their group, they will face the third-placed team from any of Groups A, B, C or D, which should theoretically provide them with an ‘’easy’’ round of 16 fixture. However, as we all know, there are no easy fixtures at such tournaments. If Spain can channel their spirit from Euro 2008 and Euro 2012, we could be looking at a third Spain Euro win in the last four European Championship tournaments. 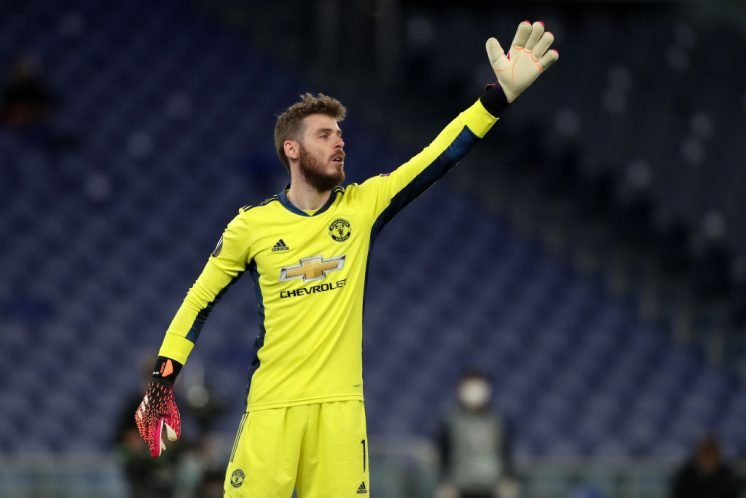 David de Gea has been one of the top goalkeepers in the world for the last few years, but in the last couple of seasons, his levels of performance have dropped. This season, England goalkeeper Dean Henderson seemed to push the Spaniard out from between the sticks, with de Gea restricted to only cup matches in the latter stages of the season. Having featured for Manchester United for 10 years, it seems this decade as a United player might be coming to an end this summer. The Spanish goalkeeper has been strongly linked with Real Madrid in the 2015-16 season, and on the deadline day of the summer transfer window an apparent deal was struck between Real Madrid and Manchester United, but a ‘’faxing error’’ prevented the move from being completed. While Real Madrid has since acquired Belgium goalkeeper Thibaut Courtois, the 30-year-old goalkeeper is now linked with clubs such as PSG, Atletico Madrid, and most recently AS Roma – soon to be taken over by former Manchester United boss Jose Mourinho. According to Italian journalist Frabizio Romano, de Gea moving to Roma is not based on any concrete facts at the minute. Nonetheless, de Gea is currently on a reported £375,000 a week at Manchester United, and it is unlikely that the Red Devils will want to keep such an expensive player on the books if he is not getting the game time.