How they qualified: Play-Off Path B winners 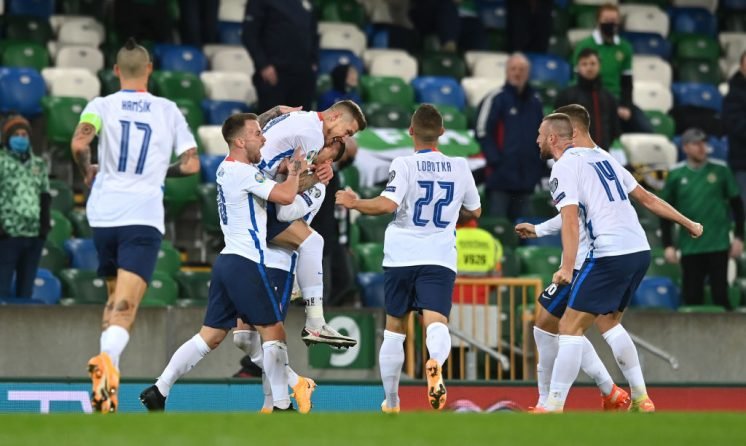 Slovakia have reached their first-ever consecutive tournament since splitting from Czechoslovakia. They currently have one previous World Cup and European Championship appearance each – reaching the round of 16 on both occasions. Drawn in a similarly competitive group as at Euro 2016, Sokoli (Falcons) will be hoping to not rely on third place to reach the knockout stages this time around. Slovakia had a bit of a mixed qualifying campaign, beating rivals Hungary both home and away, but struggling to get a win against Croatia and Wales in home and away fixtures. With a relatively inexperienced manager at the helm, it will be a tough battle for Slovakia at Euro 2020. 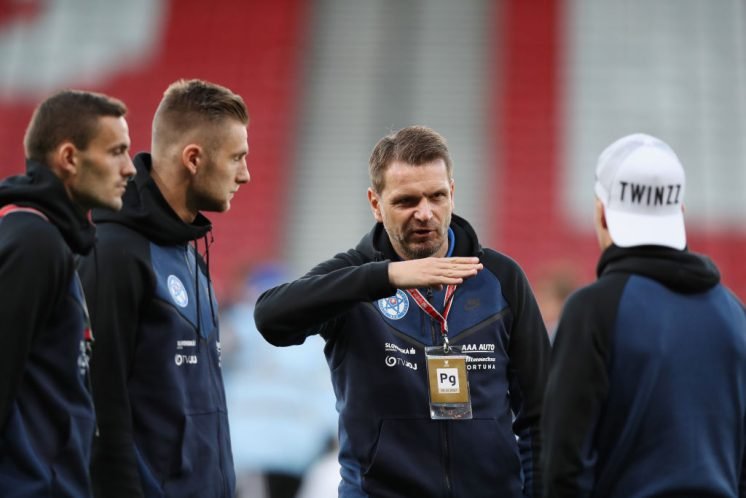 Stefan Tarkovic took over Slovakia in somewhat strange circumstances. The 48-year-old Slovak manager was previously part of the national team coaching staff from 2013, but he was surprisingly appointed manager in 2020, only days before the team’s Play-off Path B final against Northern Ireland – after previous manager Pavel Hapel was dismissed due to poor Nations League performances. Tarkovic has limited managerial experience, with his only major roles coming as manager of MFK Kosice, Tatran Presov, and Zilina in his native Slovakia. Tarkovic was forced to finish his playing career early at the age of 24 due to injuries, and he will be hoping Slovakia won’t have to finish Euro 2020 early this summer. 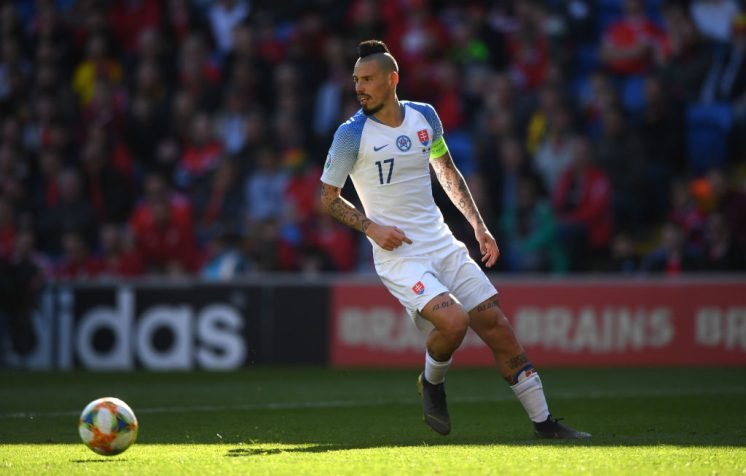 Captain, all-time top scorer and appearance holder Marek Hamsik is at the heart of everything Slovakia do. Hamsik is best-known for his near god status at Serie A side Napoli, where he featured for 12 years. While Hamsik is now 33 and playing club football in Sweden, following a brief spell in China, he is still a crucial member of this Slovakia team. The Slovakia team lacks any major creative or attacking players, which is why the 33-year-old midfielder is so important for Slovakia. Hamsik was Slovakia’s joint-top scorer in qualifying with three, and his experience and skill will be invaluable this summer. 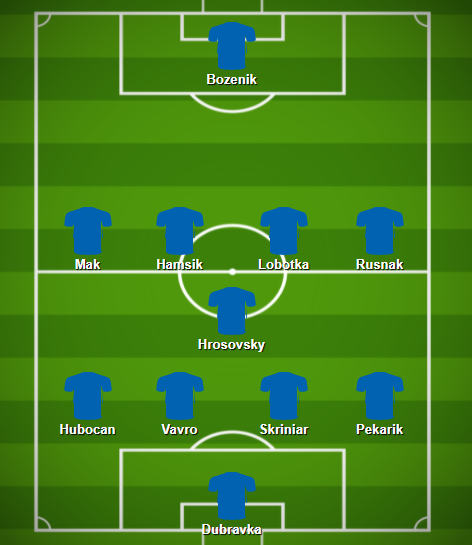 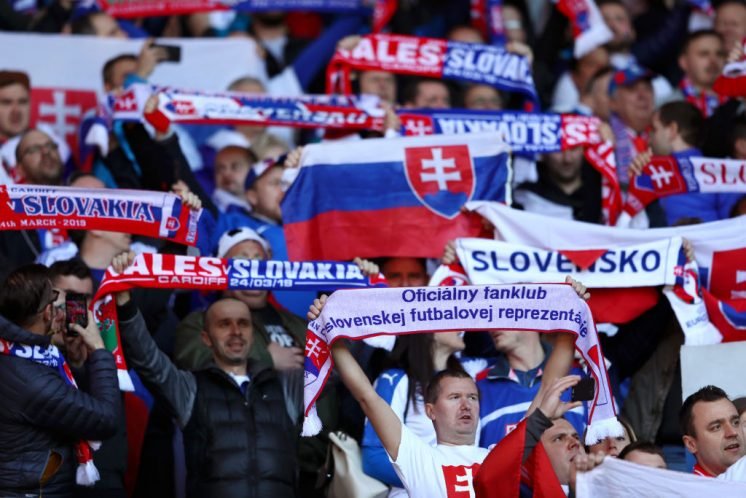 Drawn in a group alongside Spain, Sweden, and Poland, it will be a tough task to reach the knockout stages. Spain are the clear favourites to top the group, with second place there for the taking. Sweden, Poland, and Slovakia are relatively at the same level on paper, so it will be interesting to see who will come out on top. Sweden and Poland have the advantage of possessing influential strikers like Ibrahimovic and Lewandowski respectively, but Slovakia should not be underestimated with the likes of Milan Skriniar and Marek Hamsik in the team. At Euro 2020, Slovakia managed to reach the knockout stages by finishing as the best third-placed team, and similar performances will be needed this time as well. 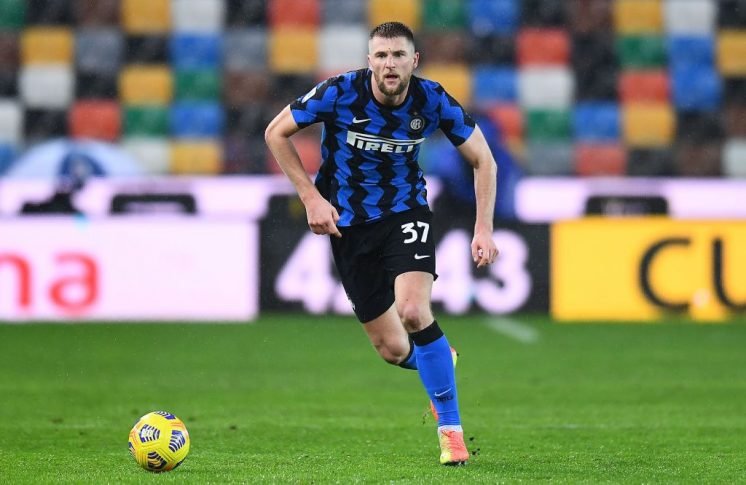 Inter Milan defender Milan Skriniar is currently the most-wanted Slovakian player. Ever since sealing a €34 million move from Sampdoria to Inter Milan, the Slovak defender has performed admirably at the heart of the Italian club’s defence. While linked with the likes of Manchester City and United in recent years, the strongest rumours linked the 26-year-old with a move to Tottenham as recently as this January. Tottenham were desperate for a centre-back in January, but Inter Milan valued Skriniar at around £50 million, which Spurs were not ready to pay. The two-time Slovakian player of the year is on the back of a league title win with Inter, which only would have increased his price. However, it has been reported that Skriniar will not be moving any time soon, as he is very close to signing a new contract at the recent Italian champions.