Euro 2016 performance: Did not qualify 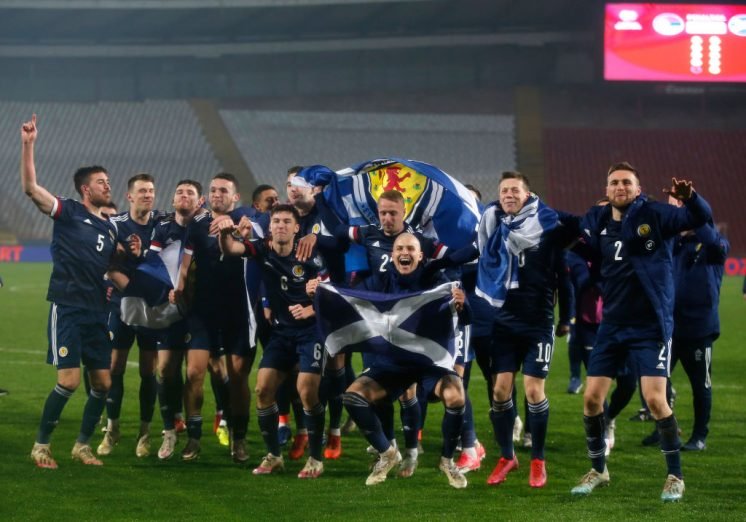 Scotland are back at a major international tournament since the 1998 World Cup and the Tartan Army will be looking to make the most of it. While the Scotland squad might not feature the likes of Kenny Dalglish this time around, the current Scotland team is full of resilient players, with the likes of Andrew Robertson, Kieran Tierney, and John McGinn providing Scotland with some heart. Scotland’s qualifying to Euro 2020 did not get off to a good start when they lost their opening game 3-0 to Kazakhstan. It was a somewhat underwhelming qualifying process for the Scots, having only won half of their games, losing the other half. However, they managed to qualify for the play-offs via the Nations League, where they beat Israel on penalties, before beating Serbia in the Play-off Path C final on penalties once again. 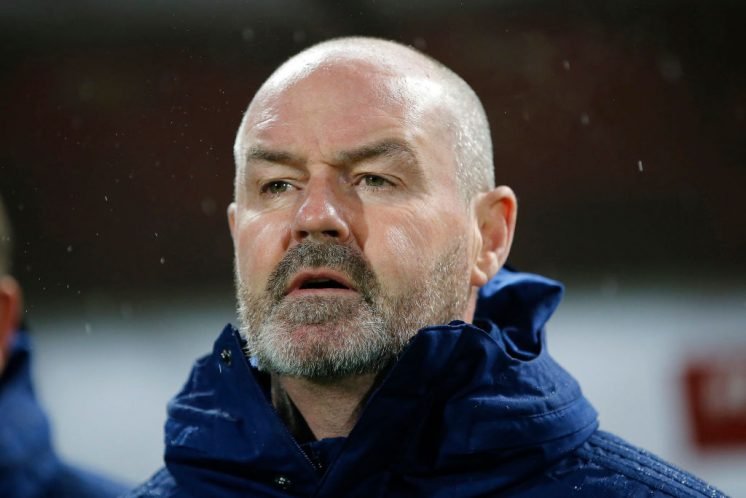 Steve Clarke spent the majority of his playing career in England with Chelsea and England was also where he began his managerial career. Clarke spent most of his managerial career as an assistant at Chelsea, West Ham, and Liverpool, before taking his first manager job in 2012 with West Brom. After some lackluster seasons as manager of West Brom, Reading, and as caretaker at Aston Villa, the Scot moved back to his native country to take over at Kilmarnock. Kilmarnock sat in last place when Clarke took over, but the next season Kilmarnock finished 3rd, with Clarke winning manager of the season. In May 2019, after Scotland’s terrible start to Euro 2020 qualifying, Clarke was appointed as the manager of the national team. 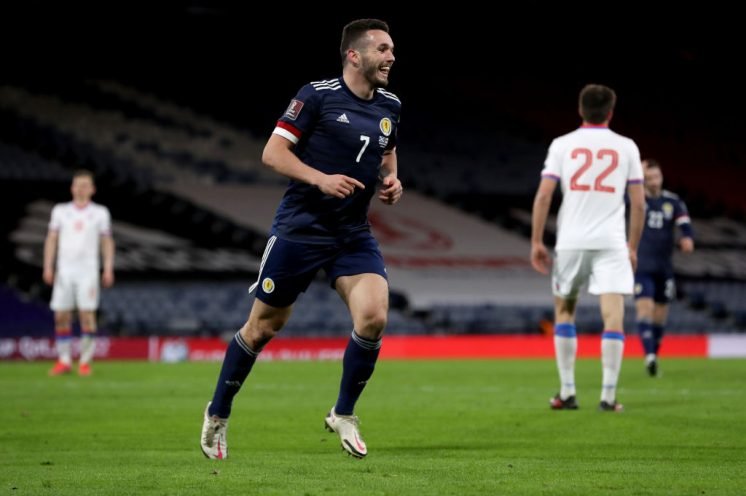 While captain Andrew Robertson is still a vital defensive player for Scotland, midfielder John McGinn is crucial in everything good Scotland do. The Aston Villa midfielder was directly involved in 9 of the 16 goals Scotland scored in qualifying – which makes up for over half of Scotland’s goals. While McGinn features further back in Aston Villa’s midfield, he has a more attacking role for Scotland, which was shown in the San Marino game where the 26-year-old scored a hat-trick. McGinn is also one of the most experienced players in this Scotland squad with 32 caps, and he will be a crucial player this summer if Scotland want to reach the knockout stages of a European Championship for the first time ever. 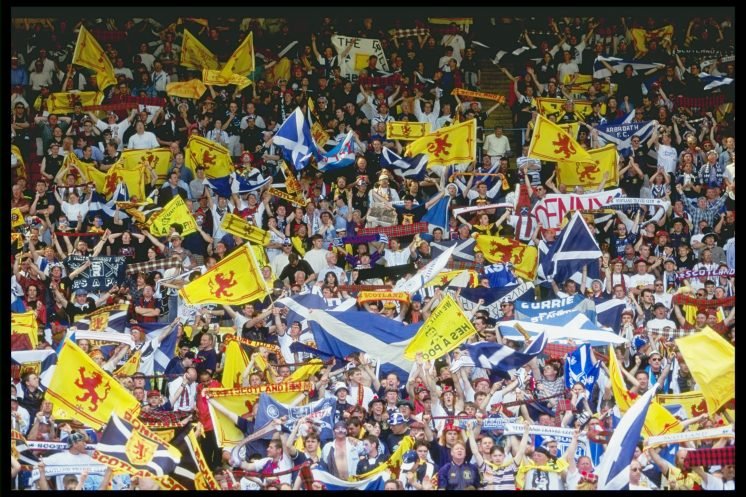 Scotland will be making only their third European Championship appearance this summer, and they have been drawn in Group D which includes Croatia, the Czech Republic, and old rivals England. While all three teams looking stronger on paper, their rivalry with England will surely give Scotland that extra push they need to reach the knockout stages. Meanwhile, Croatia and the Czech Republic are not at the levels of previous tournaments, with Scotland having an outside chance to finish second in the group. Scotland will surely not want to wait another 20+ years for a major international tournament participation. 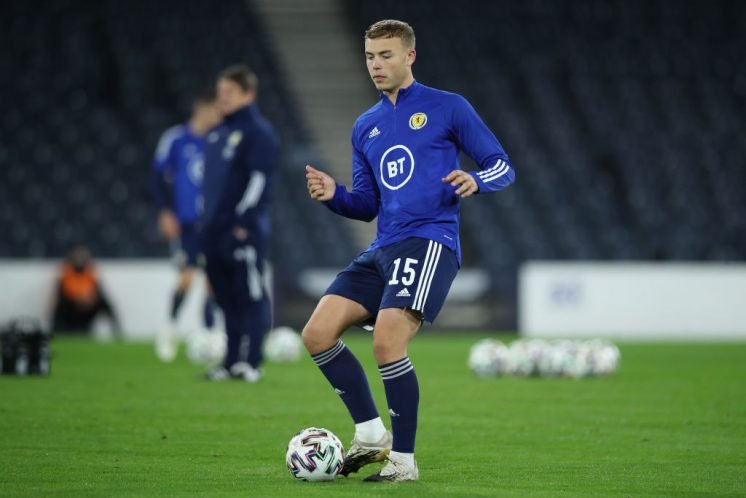 The currently un-capped Ryan Porteous has impressed this season for Hibernian, and it seems that clubs in England are looking at the 22-year-old defender. Reports from Scotland suggest that former Rangers manager Mark Warburton would be keen on bringing the Scottish defender to QPR this summer. Hibernian are thought to be ready to cash in on some of the club’s biggest assets in the summer transfer window, and Porteous is perhaps one of the biggest of those assets. Warburton has signed players from the Scottish Premier League before, most recently striker Lyndon Dykes from Livingston last summer. Hibernian have turned down a £1 million bid from Championship side Millwall in January, but Hibs might be ready to accept a slightly bigger bid for the defender this summer.