How they qualified: Runners-up in qualifying Group J 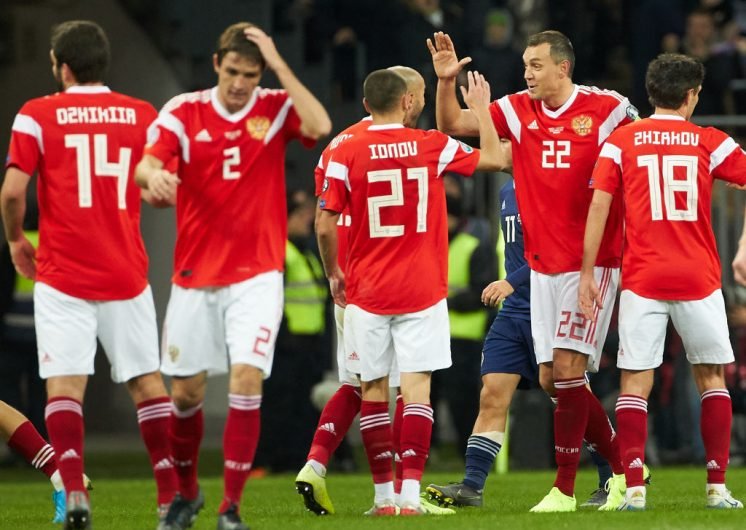 Russia will be making their fifth consecutive appearance at a European Championship, after finishing behind Belgium in the qualifiers. The 2018 World Cup hosts will be hoping to improve on their last two European Championship appearances, having not made the knockout stages in 2012 or 2016. Russia had a successful qualifying campaign, winning eight games and losing only two (both against Belgium). The Russians also managed to score 33 goals and concede only 8 at the other end, with captain Artem Dzyuba scoring 9. Drawn in a competitive group where they will meet Belgium once again, Russia will be eyeing revenge this summer. 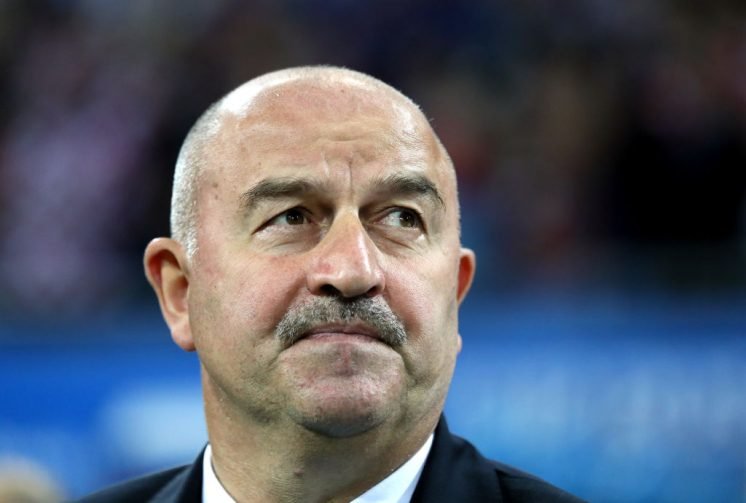 Stanislav Cherchesov has vast experience managing in Russia, where he spent the majority of his managerial career from 2007 to 2015, managing the likes of Spartak Moscow, Terek Grozny, and Dynamo Moscow to name a few. The Russian then had a brief spell at Polish side Legia Warsaw, where he won the double in 2015-16. In August 2016 Cherchesov was named manager of the Russian national team. Under his management, Russia reached the quarter-finals of the 2018 World Cup, and qualified for Euro 2020. The 57-year-old will be hopeful of at least replicating the previous World Cup performance this summer. 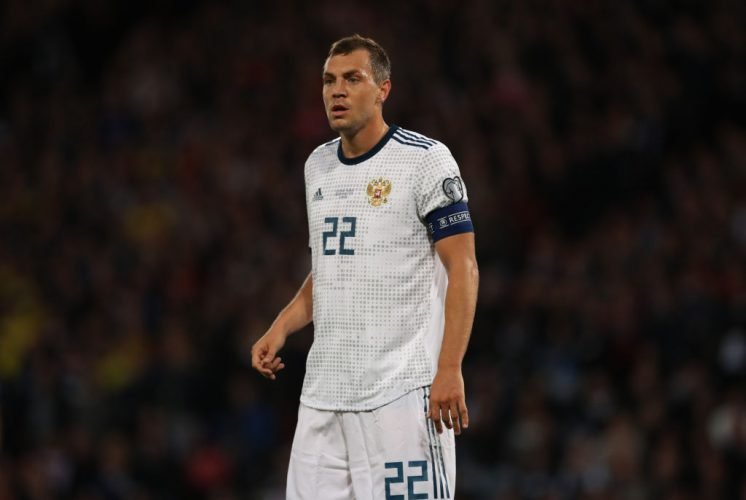 Captain and Russian top scorer in qualifying Artem Dzyuba is undeniably Russia’s most important player this summer. The 32-year-old topped the Russian chart in the qualifiers with 9 goals and 5 assists in 10 games. The Zenit man is one of the most experienced players in the current national team and is currently only one goal behind Zenit legend Aleksandr Kerzhakov in the all-time top scorer chart for the national team. Dzyuba is just as important for his club side Zenit, where he has scored over 15 goals in his last two campaigns. Dzyuba will certainly be hungry to finish Euro 2020 as Russia’s all-time top scorer and fire Russia to the knockout stages in the process. 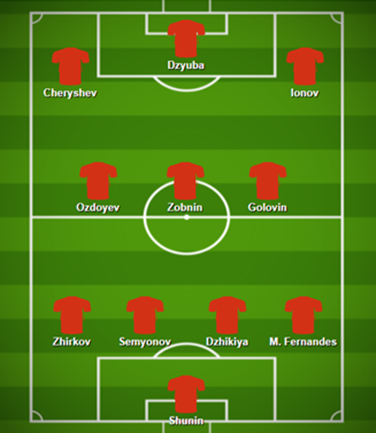 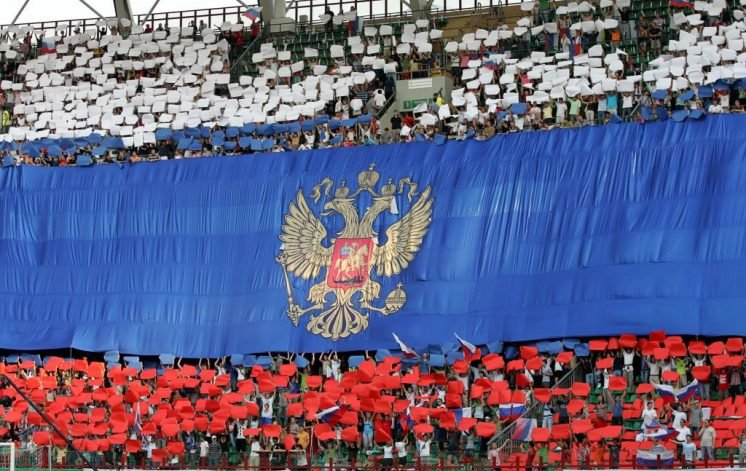 Russia have been drawn in Group B alongside Denmark, Finland, and Belgium, and while top spot is all but guaranteed for Belgium, second (and potentially even third) spot is up for grabs. As Finland are making their first-ever major international tournament appearance, they will be considered as outsiders to make the knockout stages. Russia are more than capable of finishing second in Group B, but they will have to have their top performers like Golovin, Cheryshev, and Dzyuba on top form. 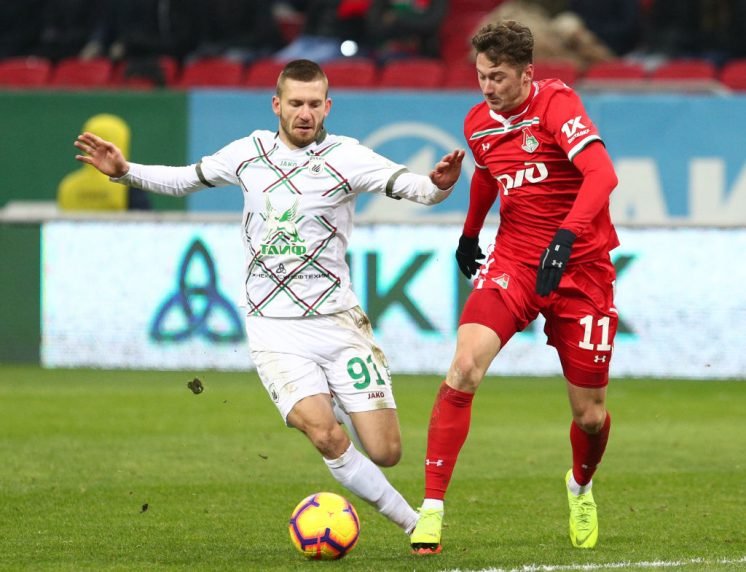 Back in 2020, the Miranchuk twins have been linked with a move to AS Roma. While that move didn’t happen in the end, Aleksei Miranchuk did move to Atalanta in the same summer. Anton missed out on a big move abroad and the 25-year-old midfielder is still turning out for Lokomotiv Moscow in his native Russia. It was reported in 2020 that both Miranchuk twins could be available for around €14 million, with Aleksei’s transfer to Atalanta costing a reported €15 million. Anton was also rumoured to be wanted by both Sevilla and AC Milan, and while those rumours have quietened down since 2020, a quality display at Euro 2020 could lead to Anton joining his twin brother in Italy soon enough.