How they qualified: Runners-up in qualifying Group B 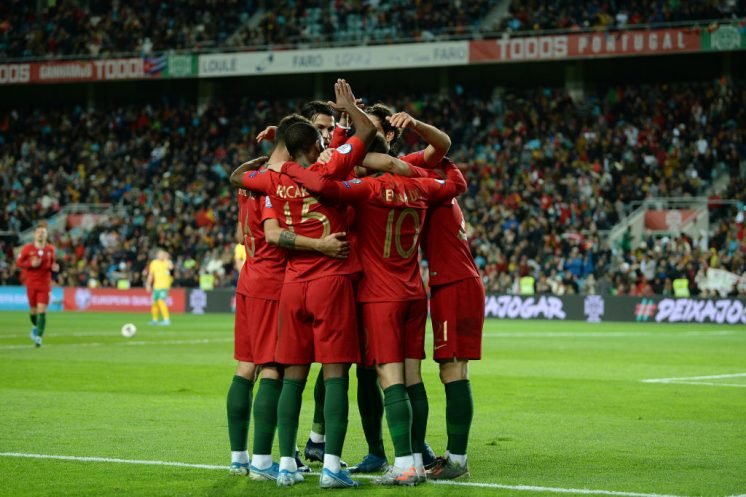 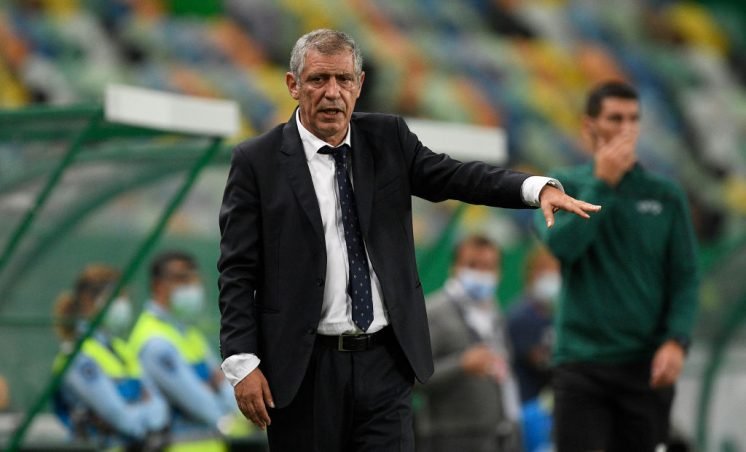 Fernando Santos has now been in charge of the Portugal national team for almost 7 years, after taking over from Paulo Bento in September 2014. The 66-year-old former defender led his country to Euro 2016 glory in France, and even though a somewhat underwhelming showing at the 2018 World Cup finished with a round of 16 defeat to Uruguay, Santos is still highly respected in Portugal. Santos has vast experience at club level with some of the biggest clubs in Portugal and Greece, as well as at international level with Greece and now Portugal. Not many expected Portugal to win Euro 2016, and with a tough draw at Euro 2020, even fewer fancy Portugal this time around – but if anyone can do it again, it’s Fernando Santos and his men. 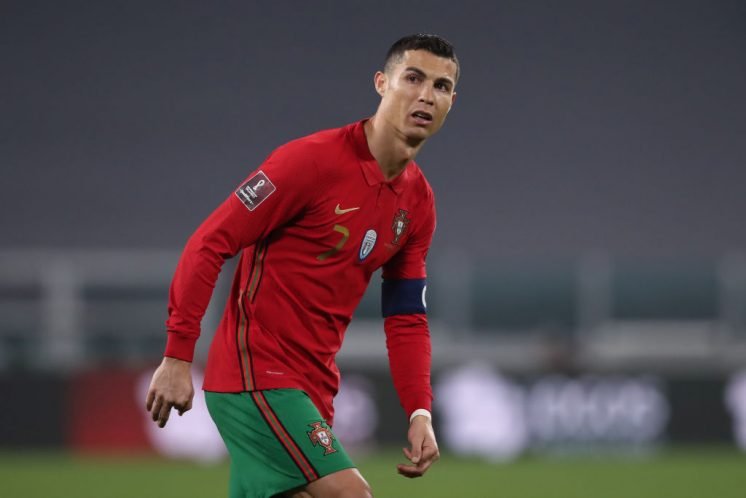 No prizes for guessing Portugal’s key player. Cristiano Ronaldo is not only Portugal’s all-time goalscorer and appearance holder, but he is currently only six international goals behind Ali Daei in the all-time international goals chart. Few teams rely on one player as much as Portugal, with Ronaldo scoring 103 goals in 173 caps for Portugal, adding another 11 in 8 games in Euro 2020 qualifying. At 36, this might be Cristiano Ronaldo’s last international tournament for Portugal, and since the Juventus forward was not able to finish the 2016 final after limping off with an injury, he will be as hungry as ever to reach another final and finish it as the winner on the pitch. 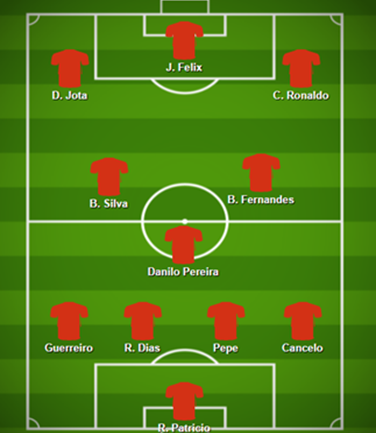 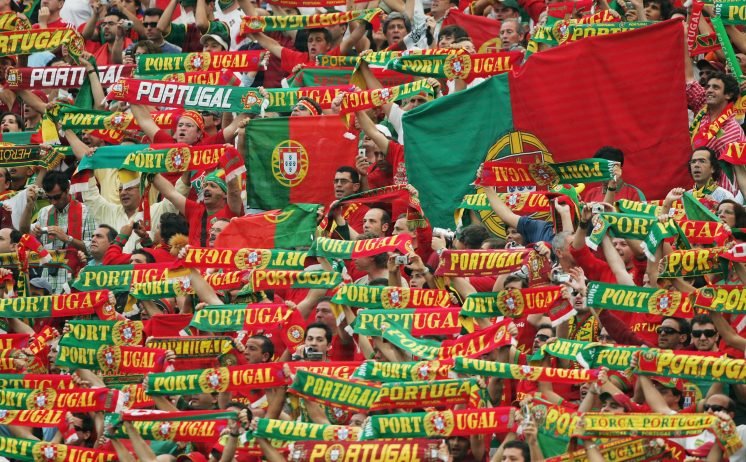 Portugal have been drawn in the ‘’group of death’’ with World Cup holders France, 2014 World Cup winners Germany, and Hungary – who they couldn’t beat at the last European Championship. On paper, anyone out of France, Germany, and Portugal can top the group, but only two (potentially three) can move onto the knockout stages. In 2016, Portugal barely reached the knockout stages after only collecting 3 points, and it took them until the semi-finals to win a game after 90 minutes. Many would argue that this is Portugal’s golden generation with Cristiano Ronaldo, Joao Felix, Bernardo Silva, Joao Moutinho, Bruno Fernandes, Ruben Dias, and others, but to prove it they must go out there and defend their European Championship title this summer. 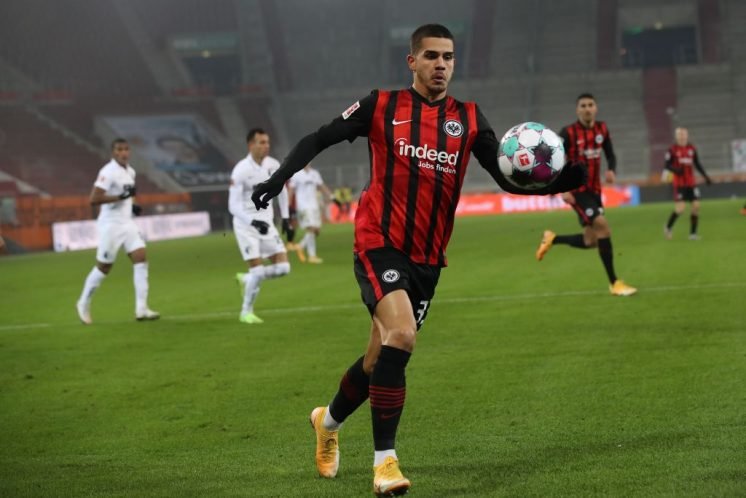 Andre Silva is currently Portugal’s most-wanted player. The Portuguese striker joined AC Milan from Porto in a big-money move (€38 million) back in 2017 but struggled for form after only scoring 10 goals in 41 appearances for the club. In 2019 the now 25-year-old moved to Bundesliga club Eintracht Frankfurt on an initial loan, which turned into a permanent transfer for €3-million plus Croatian forward Ante Rebic. Since his move to Frankfurt, Silva scored 42 goals in 69 games for the club and is now on the radar of some of Europe’s biggest teams – the most notable of which are Manchester United, Atletico Madrid, and Barcelona. Previously it has been suggested that Andre Silva has a €30 million release clause in his contract, but his agent has since denied this. Nonetheless, Frankfurt are reportedly ready to let the Portuguese move this summer for around €40 million, if reports from Germany are to be believed. With Manchester United desperate for a striker this summer, it will be interesting to see whether Andre Silva will be linking up with Bruno Fernandes at Old Trafford.