How they qualified: Winners of qualifying Group G 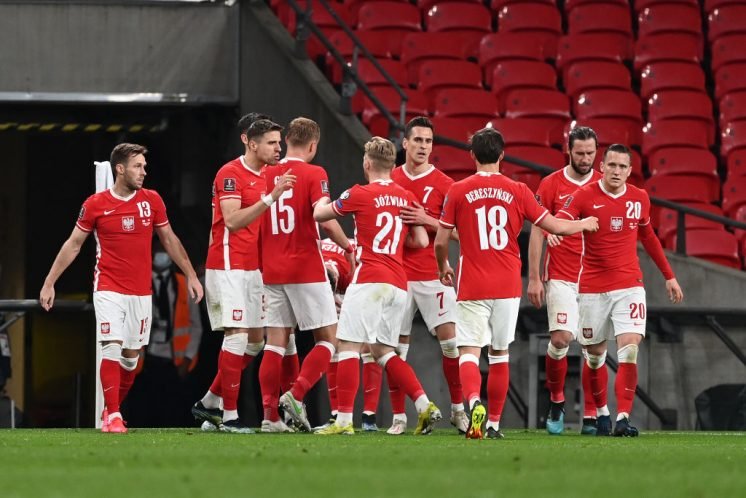 Poland will be making their fourth consecutive European Championship appearance this summer, after qualifying for the tournament by finishing top of their qualifying group ahead of Austria. The Eagles are led by one of the best strikers in Europe in Robert Lewandowski, and Poland’s top scorer in qualifying will once again be key if Poland are to have a successful tournament. Poland had a successful Euro 2016 campaign, being knocked out on penalties by eventual winners Portugal, having not lost any games after 90 minutes during the entire tournament. Quarter-finals is still Poland’s best European Championship result, and with Lewandowski potentially playing his last one, Poland will want to make it count. 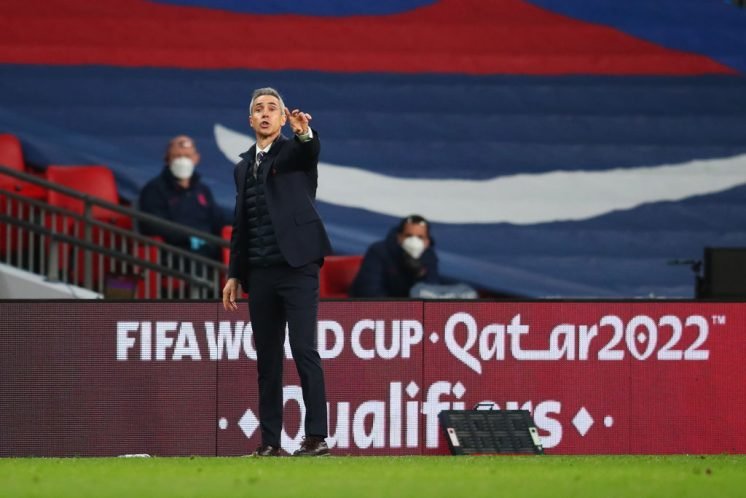 Portuguese manager Paulo Sousa will be one of the shortest-serving managers at Euro 2020, as the 50-year-old was only appointed in January of this year after the previous manager Jerzy Brzeczek was dismissed despite qualifying for the tournament. Sousa has previously managed clubs in England, Hungary, Israel, Switzerland, Italy, China, and most recently France with Bordeaux. Sousa has limited international experience, with his only involvement with a national side coming at the start of his managerial career, where he was the manager of Portugal’s U-16 side. Shortly after this, he was appointed as the assistant to then Portugal manager Carlos Queiroz for Euro 2008. 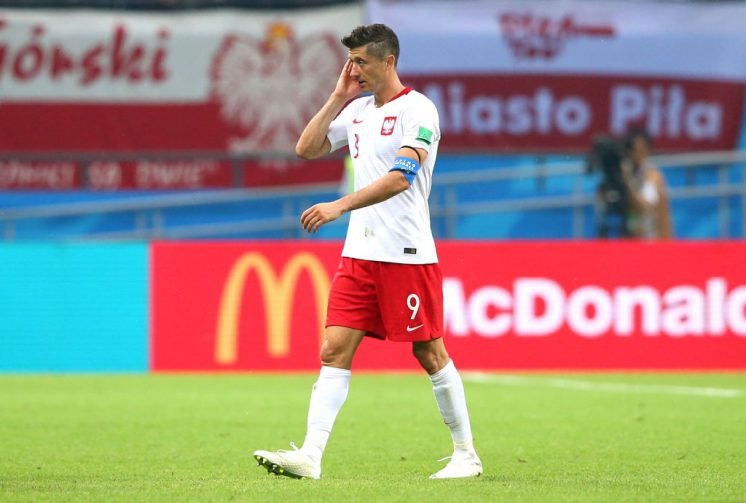 Captain, all-time top scorer and appearance holder, and arguably best-ever player. Those are the words now associated with Robert Lewandowski. The Bayern Munich striker is well accomplished at club level, having collected his ninth Bundesliga title this season, while also winning the Champions League in 2019-20, and being selected as FIFA’s best player in 2020. The 32-year-old striker is highly influential at Bayern, and the German club’s exit in this season’s Champions League quarter-finals without their striker showed just how important he is. Lewandowski is arguably even more important for the Poland national team, and he showed it by being directly involved in 10 of the 18 goals scored by Poland in qualifying – a whopping 55% goal involvement. At the age of 32, it is likely to be Lewandowski’s last European Championship, he will be hoping to leave a mark in Polish football history. 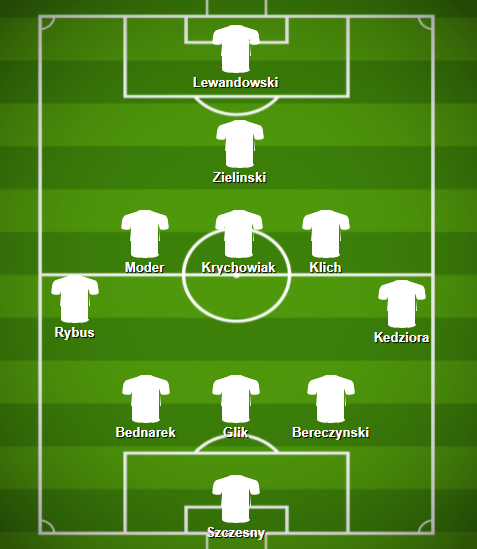 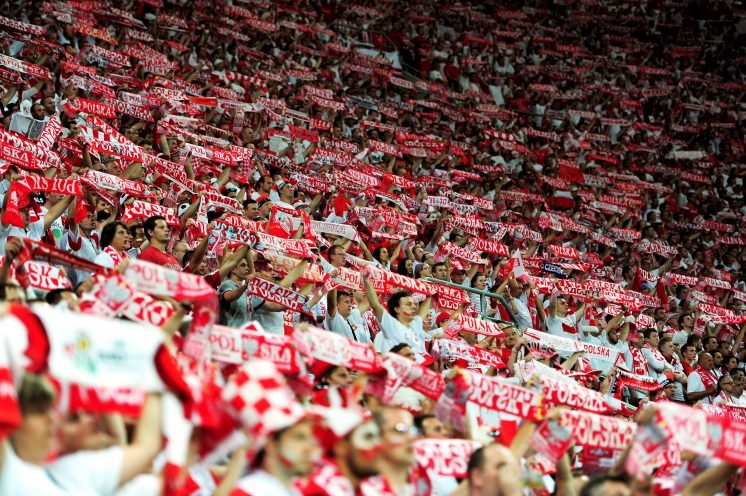 Drawn in a group with 2008 and 2012 winners Spain, Ibrahimovic’s Sweden, and neighbours Slovakia, the second group spot is for the taking. Poland qualified for Euro 2020 with relative ease, but with a new managerial appointment only five months ahead of the tournament will certainly cause a few difficulties. In the three games since Sousa has been in charge, Poland only managed to win one game, and that was against lowly side Andorra. Poland certainly have enough quality in their squad, and with Europe’s top striker at their disposal, another quarter-final appearance will be expected by Poland this summer. 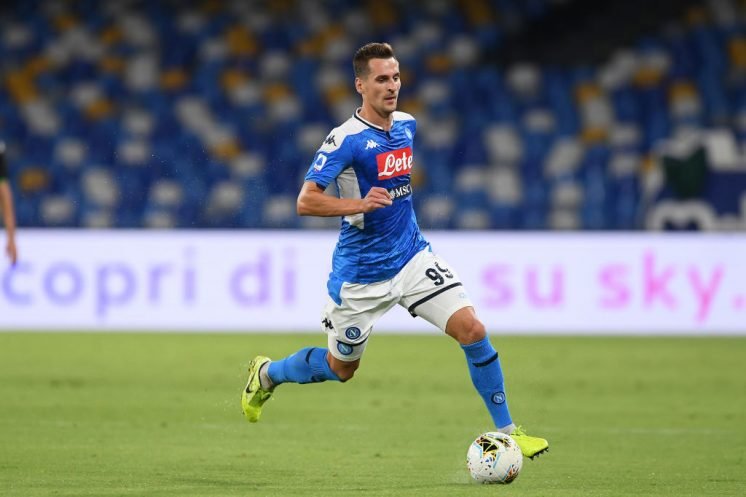 Arkadiusz Milik is reportedly wanted by Juventus, in order to add some depth to their attack. The 27-year-old Poland striker is currently on an 18-month loan at Ligue 1 side Marseille from Napoli, with some reports suggesting that the loan deal has an obligation to buy included. This, however, has not stopped teams looking at the Pole, most recently Juventus. Milik is believed to be available for as little as €12 million, with other European sides also looking at the striker. We will have to wait and see whether Milik will remain at Marseille, or whether his Euro 2020 displays will tempt some other clubs to enter the race for his signature. Top performances at this summer’s European Championship, and Milik’s €12 million price tag will surely rise.