Lyon’s Jean-Michel Aulas recently confirmed that they have been interested in signing AC Milan’s Suso.

The president of Les Gones confirmed the rumours to RMC linking them to the winger. Suso has been rumoured to leave Milan since the end of last season. The Rosseneri are looking to release players in order to fund signings they want.

Milan’s manager however had a change of mind after Suso performed extremely well during the club’s pre-season preparation. Giampaolo said that he is keeping the player. But despite expressing his will, the player is still on the market, and the Italian side are willing to discuss any offers for the player. 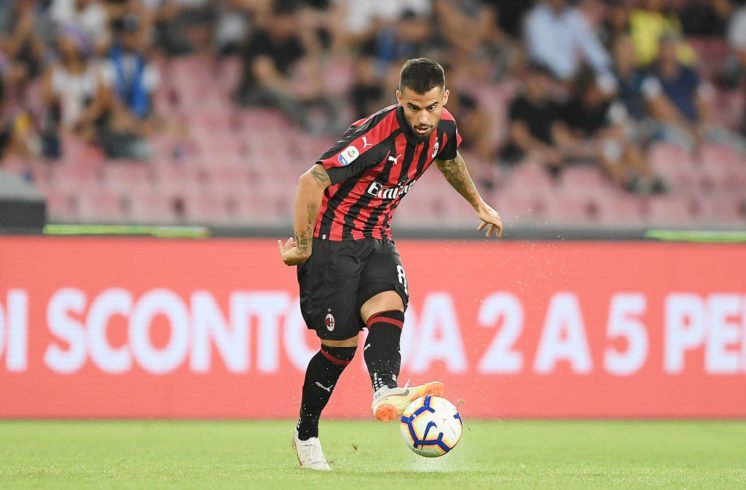 The French club is believed to be one of the teams that have been eyeing the 25-year-old. Marseile and Roma are also willing to bid for the winger. And for Aulas, they are convinced that Suso is going to Italy, and the club is not ready to give up.

AC Milan reportedly want €35 million for the Spanish international. The Rossoneri expressed that they are not willing to let go of their player anything less than what they want. And with the relatively steep fee, few outfits are able to match that offer and Suso may have to stay with AC Milan.