Football Espana and Marca have reported that La Liga’s Real Betis are attempting a double signing ahead of the transfer deadline on September 2. 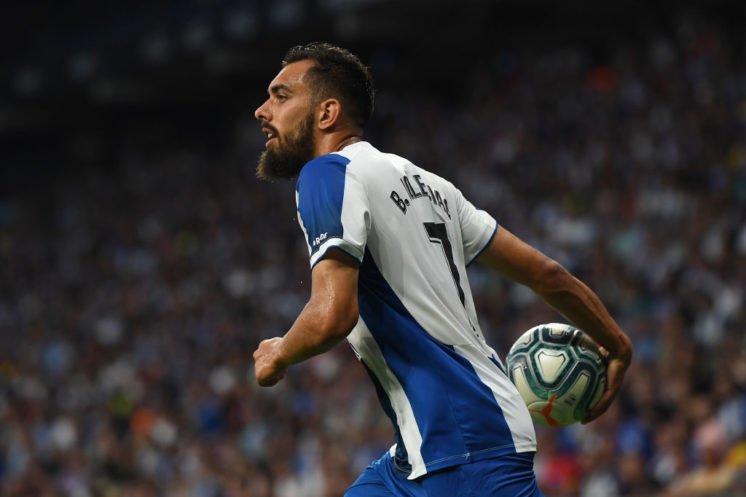 The club are also rumored to be eyeing Rayo Vallecano defender, Alex Moreno. The club are hopeful that the two can play together for the club on August 18 against Real Valladolid.

If the double transfer pushes through, the club will then look to make one final purchase before the window closes. It is speculated that the midfield may be targeted because the club has a void after the departures Giovani Lo Celso and Victor Camarasa. The pair completed moves to the Premier League, with Tottenham and Crystal Palace acquiring them.

Betis have had a busy summer in the transfer market. Aside from Lo Celso and Camarasa, Junior Firpo left Real Betis for fellow La Liga side FC Barcelona. The club also made headlines by bringing in French international Nabil Fekir from Olympique Lyon. With the window closing on September 2, Betis will look to push these deals through.