The striker reportedly wants to leave La Liga to join Serie A’s AC Milan. Correa has already informed Atletico Madrid that he wants to be a member of the Rossoneri. 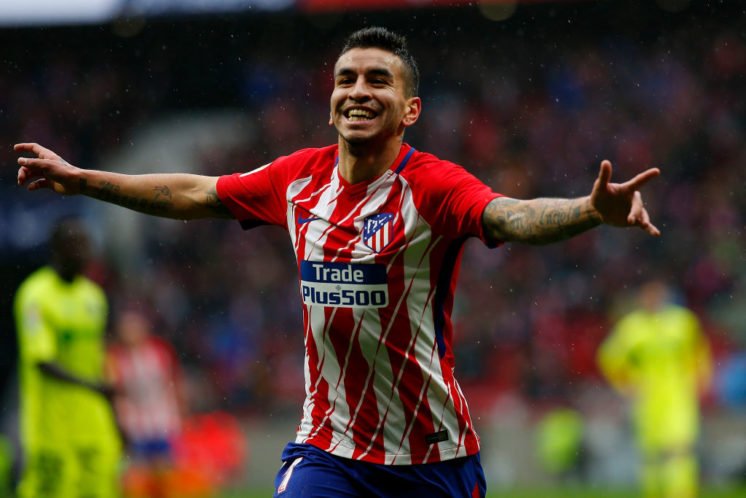 French side, AS Monaco have also offered a generous sum for the striker. However, the Argentinian international has rejected the proposal. Now, the Rossoneri have to reach an agreement with the Spanish outfit as negotiations for the striker have been going on for weeks. AC Milan are hoping that Correa’s vocalizing of his desire to leave will play a vital role in helping them convince Atletico. So, far, the Madrid club have refused to lower their asking fee.