Tiemoue Bakayoko could leave Stamford Bridge on another season-long loan deal as Galatasaray have opened discussions to bring in the midfielder, according to the Metro.

The 24-year-old French international was signed by Chelsea in 2017. The Blues brought him on a £40 million transfer after he helped Monaco win the Ligue 1 title. He also helped the team reach the Champions League’s semi-final round.

However, Bakayoko underwent a difficult debut season with the Blues after he was signed to replace Nemanja Matic. The Frenchman was eventually sent to the Italian side AC Milan on loan. 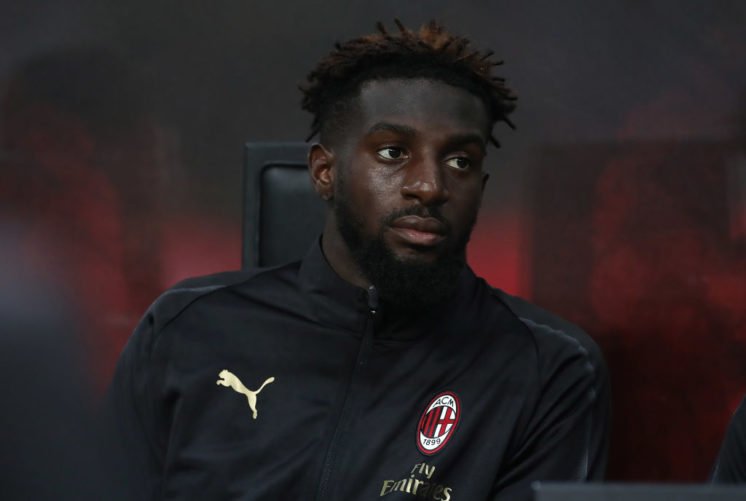 Chelsea’s new manager, Frank Lampard has previously stated that he is willing to give all of his players a fresh start with the club. However, it has become clear that the Frenchman is not part of his plan for the upcoming 2019/2020 season.

The defensive midfielder was not part of the squad that saw action for the Blues in pre-season matches against Red Bull Salzburg and Borussia Monchengladbach.

AC Milan hesitated at Chelsea’s asking fee of £32 million for Bakayoko, which has prompted Galatasaray to make a move for the midfielder.

Lampard, who replaced Maurizio Sarri cannot make new signings for two windows after the club was slapped with a transfer ban. This issue has forced the new manager rely on the club’s existing players as well as their academy players and those on loan. However, it appears Bakayoko has been deemed expendable.