Mario Mandzukic’s move to Manchester United is in peril after the Red Devils pulled the plug on a deal for Argentina international, Paulo Dybala, the Metro said.

Italian outfit, Juventus are interested in getting Romelu Lukaku’s signature and had even put Dybala’s name on the deal to further sweeten it.

United had talks with the Argentine’s agents but the English outfit are not keen about the £350,000 a week demand. Last Sunday, the Red Devils were said to be closing in on penning Mandzukic from Juve after agreeing to a contract worth £120,000 a week for three years. 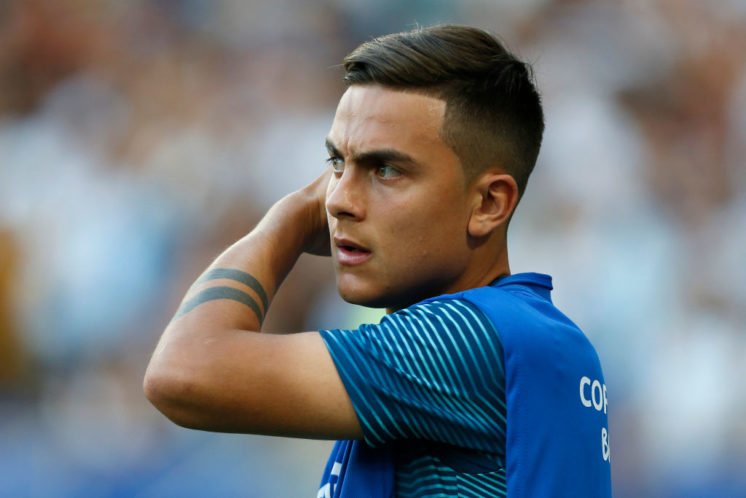 However, as reported by the Guardian, United are going to have issues to complete the deal for Mandzukic, if Juve fail to get Lukaku.

The Italian side said that are not willing to let go of Mandzukic without a notable replacement. The Serie A champs are going to restructure their offer for the Belgian international if Manchester United fail to agree terms with Dybala.

The Belgian player has been vocal about leaving United after Ole Gunnar Solskjaer said that he is not part of his plan this season. His agent has been negotiating with Inter Milan and Juventus since.

Inter’s latest bid for Lukaku was rumored to be £54 million. However, the amount is quite far from United’s asking fee of £85 million.