UPDATE: As we at TNC speculated, wage issues and image rights caused the deal to fall through

In a shock move, Juventus have agreed to sell Paulo Dybala to Tottenham for £69m. Based on reports from the Daily Mail, the Argentinian forward has to now agree personal terms with the club.

Dybala appears to prefer a move to north London rather than Manchester as Spurs can offer Champions League football and he already has a relationship with manager Mauricio Pochettino. It appears as though wage disagreements would be the primary reason this deal could fall through. 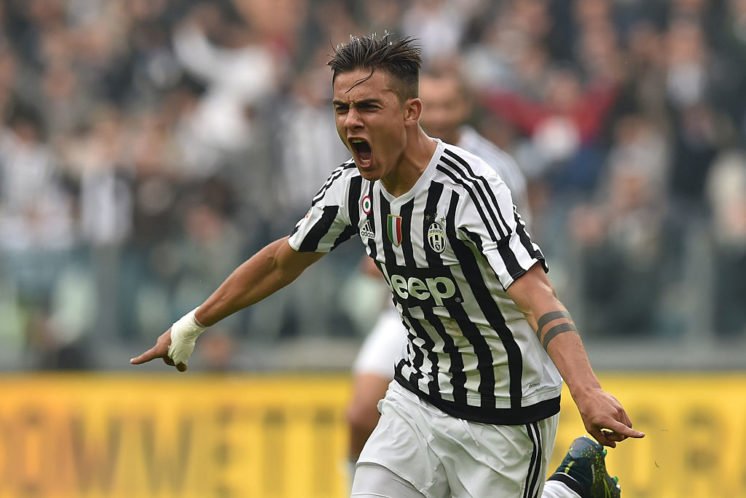 The Argentine wants to be paid more than Harry Kane who is making £250,000 a week. Rumors are swirling that he is seeking a deal upwards of £300,000 a week, which could stall the deal.

With just days remaining in the Premier League transfer window, Spurs must act fast. If they bring in Dybala they would shatter their transfer record set earlier this window by Tanguy N’dombele.

Real Betis midfielder Giovanni Lo Celso is also rumored to be nearing a move to Spurs, which most likely complete a prolific summer of signings for the club.

If Juventus can successfully offload Dybala, the club will use the funds to aid in their pursuit of Romelu Lukaku. This could also allow Mario Mandzukic to make his move to United, finalizing the domino effect.