Crystal Palace is reportedly keen in acquiring CSKA Moscow’s Fedor Chalov to boost their attacking talents before the transfer window close down. The Daily Mail understands that the English club is offering £14 million for the young striker.

The Eagles’ Roy Hodgson is eyeing two strikers after the team has been plagued by injuries. Christian Benteke, Connor Wickham and Alexander Sorloth are sidelined due to injuries. Wilfried Zaha is also reportedly leaving Selhurst park. 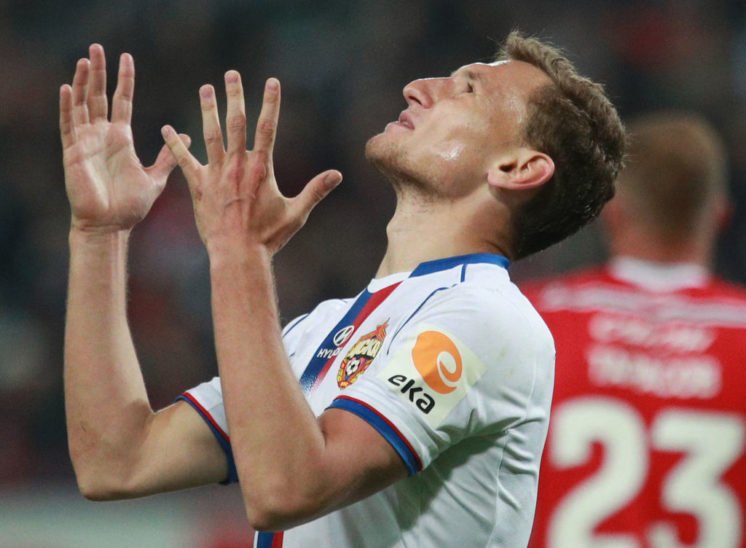 The 21-year-old Chalov is thought to add the power that the Eagles need this season. His potential can help the club at the front. The Russian international scored 17 goals this season and was capped by his country for the first time. Chalov also scored the first goal against the La Liga giant Real Madrid at the Bernabeu where they won 3-0 in their Champions League match last December.

The Eagles are also in talks with Brentford for a possible move for Ollie Watkins and may also include Norway international Sorloth. Sorloth was acquired by Palace from FC Midtjylland.

The Eagles have inked Stephen Henderson and Jordan Ayew so far this summer. With the transfer window due to close very soon, Hodgson and the Crystal Palace have to make a move soon.