The midfielder together with his brother, Yassin moved to Real Betis. Yassin’s move to the La Liga club comes with a fifty percent future sell-on clause, Sky Sports reported.

The contract for Nabil also included £9.8 million and 20 percent sell-on clause for Lyon. Last summer, the midfielder was thought to be joining Premier League giant, Liverpool for £53 million. However, the deal between Fekir and Liverpool went south with reports claiming that the Frenchman failed his medical at Anfield. 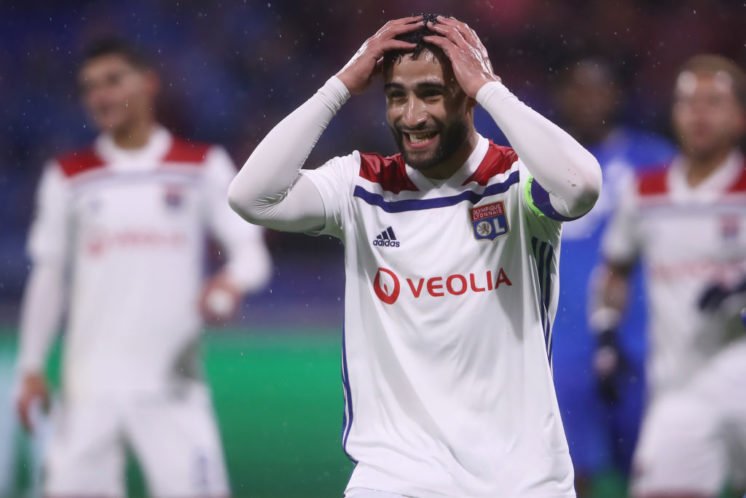 Now, Lyon has been forced to go into the deal of their captain with Nabil’s contract set to expire at the end of this season. Fekir scored just nine goals for Lyon this past year.

The 26-year-old French superstar has reportedly signed a five year contract with Real Betis. He is the club’s fourth signing this season.

He had capped 21 times for France and was a late substitute at the 2018 FIFA World Cup final where they won against Croatia in Moscow.

Aside from Real Betis, Sevilla, Valencia and Serie A‘s side Napoli were also keen to acquire the French international.