According to the Daily Mirror, West Ham have joined both Everton and Wolves in the pursuit of the former controversial Chelsea striker, Diego Costa. The ill-tempered Spaniard is said to be wanting away from Atletico Madrid in hopes of a Premier League return.

Manuel Pellegrini wants the 30-year-old Spaniard after losing out of ex-Celta Vigo striker, Maxi Gomez, who opted to join Valencia ahead of West Ham.

Costa would be signed to be the Hammers’ main forward and a replacement for Marco Arnautovic, Andy Carroll, and Lucas Perez who’ve all departed the East London club this summer. 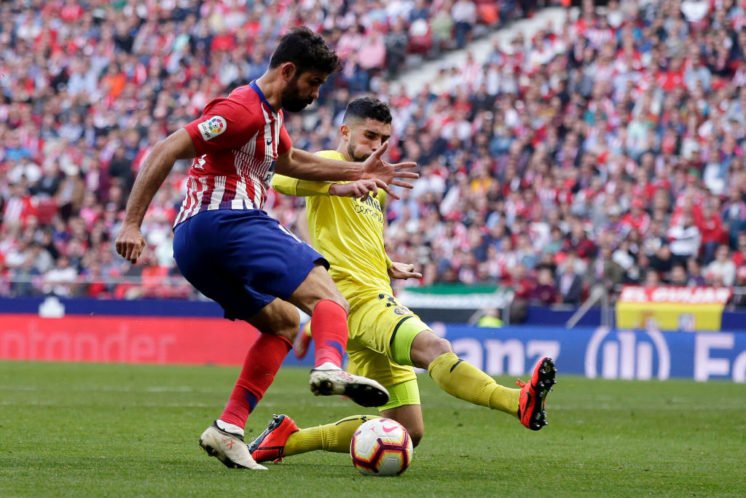 Another destination for the Brazilian-born striker is Marco Silva’s Everton.

Having already adding free agent, Jonas Lossl, and Barcelona midfielder, Andre Gomes, to his team this summer, Silva looks destined to rebuild his Everton team in search for European competition.

The Toffees are also said to be interested in Juventus’ Moise Kean, Barcelona’s Malcolm, Lille’s Nicolas Pepe, and now Atletico Madrid’s Diego Costa to bolster their attacking options before the start of the Premier League season in August. 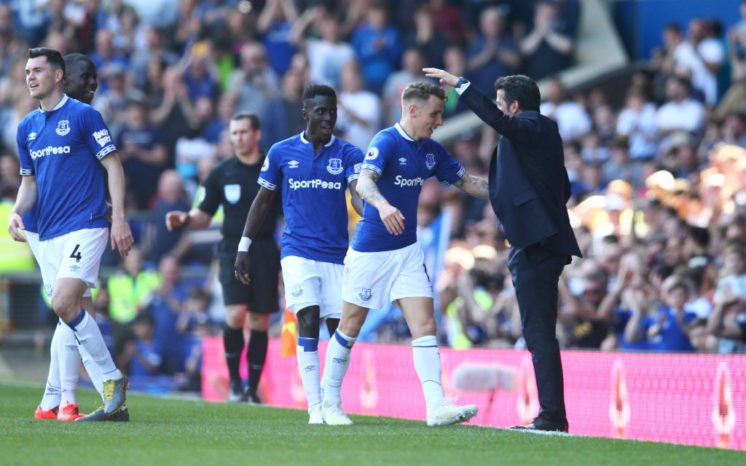 Despite recently adding Raul Jimenez to their attacking ranks, Wolves could also be interested in the availability of Costa. However, no official move for the forward has been made.

Should Costa leave the Spanish capital to join one of these Premier League clubs? Get involved and share your opinion on the transfer!