It is official, Antoine Griezmann is the new signing of FC Barcelona. The Frenchman will join the Catalan side for €120 million, according to MARCA. This transfer was rumored by numerous sources and was featured on Transfer News Central in another article. His contract is said to bind him to the Blaugrana for five years with a release clause of €800 million.

The transfer speculations were going on for some time, as Griezmann announced his will to leave Los Colchoneros earlier.

The move of Antoine Griezmann provides an alternative for Luis Suarez in the role of striker, or other offensive players in Barca’s squad, as Griezmann is a versatile player capable of creating chances and finishing. Those who have watched the Frenchman know he has proved multiple times with creative plays and clinical finishes.

Barcelona will be the third club that Antoine Griezmann will represent professionally. He made his professional debut in Real Sociedad and left in 2014 to join Atletico Madrid for €30 million.

What do you think of the signing? Let us know your thoughts below!

Is Griezmann a good transfer for FC Barcelona? 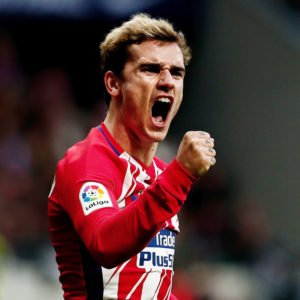 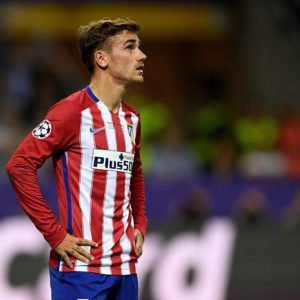