According to BBC Sports, Arsenal Football Club are set to complete the signing of St. Etienne defender, William Saliba in a deal worth €30 million. As part of the deal, he will be loaned back to the Ligue 1 club for next season.

It is understood that the Gunners will pay the 18-year-old’s transfer fee in installments, which will not have a major impact on their restricted budget of around just £45 million for this summer.

The French U-20 defender is highly rated and is considered as one of the best young players in the game.

Saliba, who can also play at right back made 16 appearances for Saint Etienne last season and has reportedly agreed a five year deal to join Arsenal. The two clubs are only minor details away from concluding the transfer.

William Saliba joined Saint Etienne from FC Montfermeil back in 2016 and broke into their first team setup last season with some stellar individual performances. 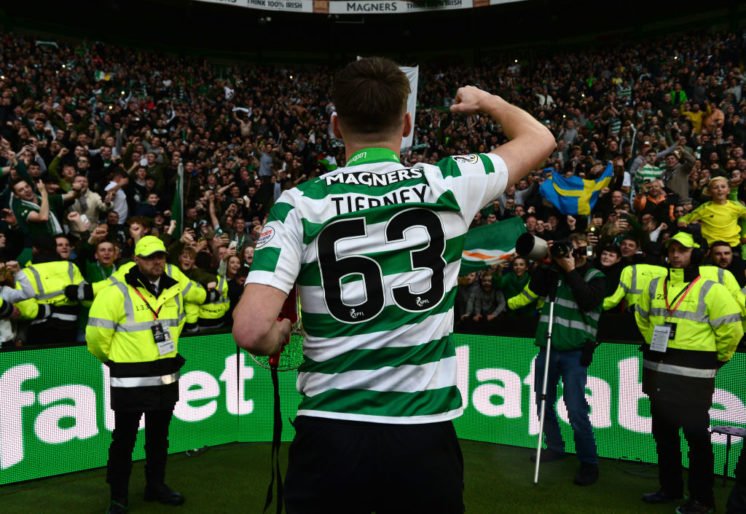 Arsenal are also trying to sign left-back Kieran Tierney from Scottish side, Celtic FC and additionally hope to recruit a midfielder and a winger with Ivory Coast international Wilfred Zaha, their main target.

The Gunners only summer signing so far has been highly rated Brazilian, Gabriel Martinelli, also 18 years old, from Ituano. However they have seen a host of players leave, including Aaron Ramsey, Danny Welbeck, Stephan Lichtsteiner and David Ospina.