According to AS and other Spanish sources, PSG have valued their out-of-sorts attacker, Jese Rodriguez, at €5million and it is expected that the La Liga outfit, Real Betis – where Jese spent a year on loan last season – will be first to approach the French Ligue 1 champions with an offer.

Along with Betis, English Championship side, Leeds United, are also said to be interested in securing the signing of the Spanish winger. 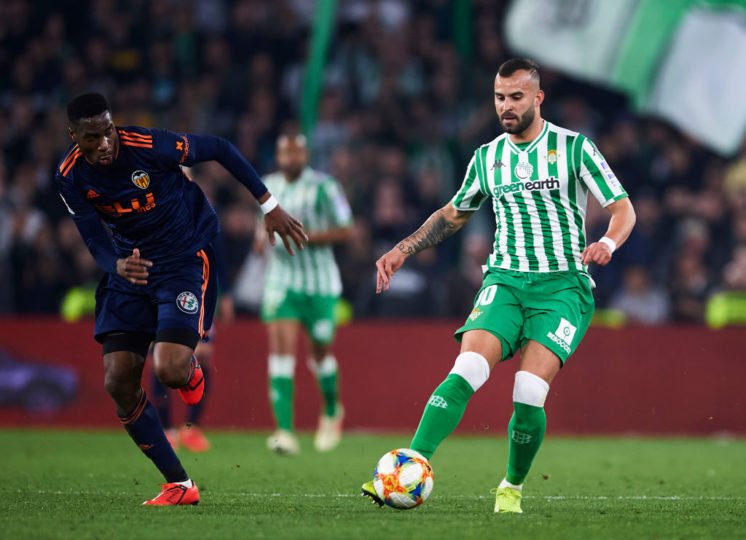 Jese, who has spent the last 3 seasons on loan from PSG, first at Las Palmas, then Stoke City, and finally Real Betis, has not enjoyed much success recently, having mustered up a combined 43 league games in his time away from Paris, with 13 of the 43 being appearances from the bench.

Despite playing in 14 La Liga games and scoring just 2 goals for Real Betis last term, the Spanish-side remain favourites to sign the 26-year-old.

Jese Rodriguez’s most productive season was his final year in the Spanish capital with Real Madrid in the 2015/16 season, where he featured in 28 league games, scoring 5 and assisting 6.

Will a permanent move to Real Betis benefit the Spaniard? Get involved and share your opinion on the transfer!