According to The Daily Mail, ex-Newcastle boss, Rafa Benitez, is eager to be reunited with his former striker, Salomon Rondon, at his new Chinese Super League team, Dalian Yifang.

West Brom will not be able to afford to keep their prized asset, alerting Rafa Benitez’s Dalian Yifang as well as Newcastle United and West Ham United to the availability of the Venezuelan-international. 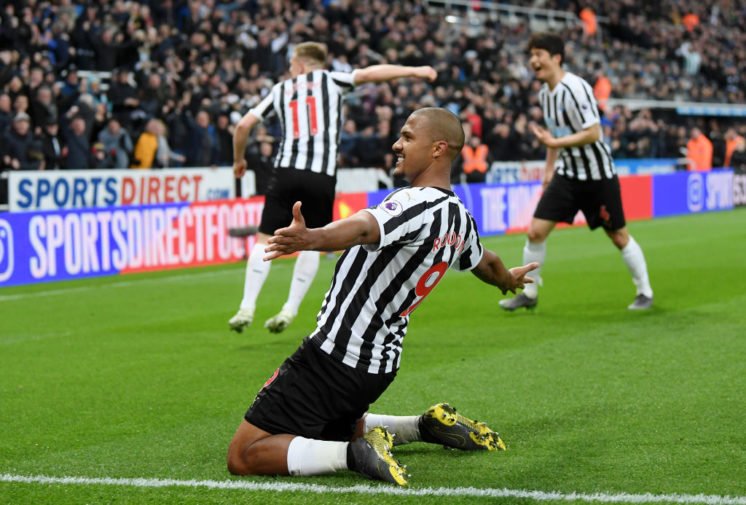 Rondon, who spent last year on loan at Newcastle United, is said to be interested in a reunion with his former manager in China. However, interest from the Premier League could stunt Benitez’s chances of signing the 29-year-old.

Rondon enjoyed a productive year in the English top-flight last season, having scored 11 goals and recorded 7 assists throughout his Premier League campaign, ultimately helping Newcastle to a 13th place finish.

If he makes the move to China and signs for Dalian Yifang, Rondon will join up with ex-Napoli midfielder, Marek Hamsik, and Belgian-international, Yannick Carrasco, on a team that currently lie 10th after 16 games in the 2019 Chinese Super League.

In his first game in charge of his new club, Benitez guided Dalian Yifang to a 3-1 victory.

Should Rondon leave the English game and join Benitez in China? Get involved and share your opinion on the transfer!