After what must have felt like an eternity to Tottenham Hotspur and football fans alike, Tanguy Ndombele has completed his move from Lyon to Spurs on a six-year contract. As reported by the Guardian, the fee is roughly £55 million with add-ons not included in the initial price.

We are delighted to announce the signing of Tanguy Ndombele from Olympique Lyonnais.

Ndombele is Tottenham’s largest signing of all time, breezing past the £42 million they spent on center-back Davinson Sanchez. It is widely reported that the French midfielder will sign a six year contract with Spurs and is set to take over a starting position in the center of the park. 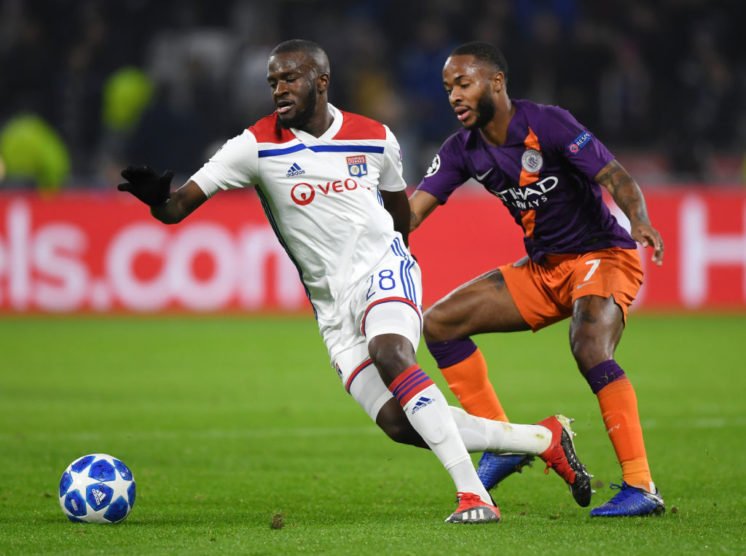 Ndombele is Tottenham’s second signing of the summer, after the club finalized a deal for Leeds United youngster, Jack Clarke. After over 500 days without a single signing, Spurs are making moves after a strong season that saw them reach the Champions League final.

Manager Mauricio Pochettino preached a need for increased depth as the extra matches took their toll on the club last season. Ndombele will bring a Swiss-Army-knife ability to the Tottenham midfield. His pace and power make him a dynamic box-to-box midfielder. Those physical abilities paired with his technical talent has made him one of Europe’s hottest prospects. Tottenham were able to fight off the likes of Manchester United and secure his services for next season.

What do you think of the signing? Let us know your thoughts down below!