Manchester United’s busy transfer window shows no sign of slowing down as they have made some major progress in the signing of Sporting playmaker, Bruno Fernandes.

Reports from the Independent claim Manchester United and Bruno Fernandes have agreed on personal terms ahead of the midfielders potential switch to the English Premier League.

It is now down to both clubs to come to an agreement, with reports claiming Sporting will only consider offers in excess of £50 million before they are willing to allow their star-man to leave the Portuguese capital. 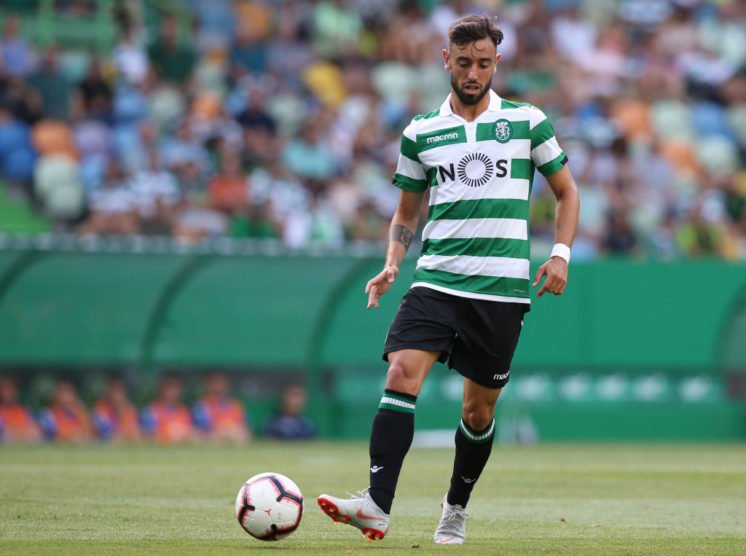 Bruno Fernandes celebrated an outstanding year last season, as he managed to take Sporting to a 3rd place finish, with a record of an incredible 20 goals, and 13 assists, in the 33 Liga NOS games he featured in.

Transfer speculation surrounding Fernandes has been nonstop this summer, as reports have linked him to Premier League rivals Manchester City and Liverpool, along with La Liga side, Atletico Madrid, but it seems United are frontrunners in the race to sign the 24-year-old.

With Paul Pogba’s future still being uncertain, the signing of Bruno Fernandes could settle any nerves that may be surrounding the club, and while the Portuguese-international isn’t necessarily being signed to replace the World Cup winner, he is definitely capable of doing so.

Will Bruno Fernandes be a Manchester United player in the near future? Get involved and share your opinion on the transfer!