Olympique Lyon midfielder is set for a move to North London as Tottenham agree on a fee for Tanguy N’Dombele for around £65 million, according to Sky Sports.

Daniel Levy is set to end the transfer drought of no signings for over 18 months by breaking the club record transfer fee as he has set his sights on bringing the French powerhouse into the brand new White Hart Lane.

BREAKING: Tottenham are on the verge of signing Lyon midfielder Tanguy Ndombele for €65m plus add-ons. (Sky Italia) pic.twitter.com/vggIFiguqA

Tanguy N’dombele made 49 appearances for the French side, scoring three goals and assisting three. helping Lyon to a 3rd place finish and a place in the Champions League next season. The 22-year-old was tipped to join one of the European giants this summer after a successful campaign in Ligue 1 and Champions League, with the likes of Paris St Germain, Real Madrid and Manchester City rumored to be interested.

Tottenham were hit with injuries throughout last season which left numbers very thin in most departments, especially in the middle of the park. Manager Mauricio Pochettino had to opt for 18-year-old midfielder, Oliver Skipp, in a few Premier League matches due to unavailability of key players. 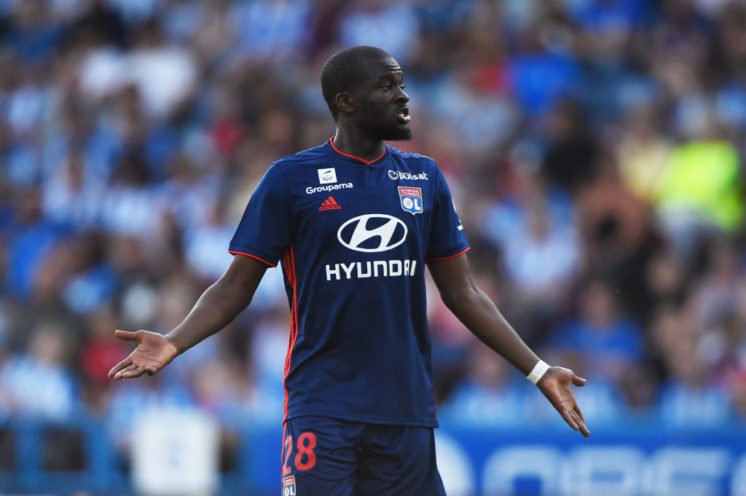 The Argentine manager took Tottenham to their first ever Champions League, which saw a 2-0 defeat against Liverpool. However, after the game in Madrid, Pochettino addressed the media by stating that he wants the board to show ambition to take Tottenham to the next level. N’dombele looks to be the start of plenty of transfer activity with Real Betis’ Giovanni Lo Celso, Leeds youngster Jack Clarke and Ryan Sessegnon also tipped to be in lily-white next season.

Will Tanguy N'Dombele be a Good Signing for Tottenham? 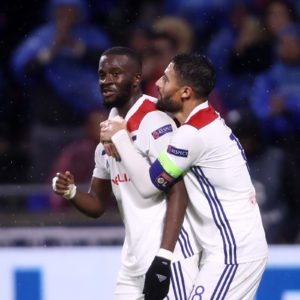 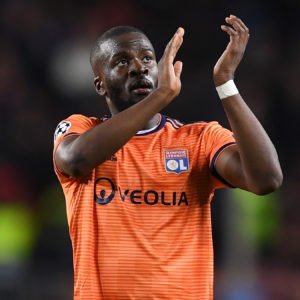