An interesting development in Mats Hummels’ recent transfer to Dortmund is being reported, claiming the 30-year-old defender rejected a move to the Premier League, with Ole’s Manchester United said to be interested in the German International.

It’s widely known that Manchester United are in desperate need of a central defender, and the addition of a FIFA World Cup-winning centre back would have been the perfect addition, if he hadn’t opted against them in favour of his previous club, Borussia Dortmund. 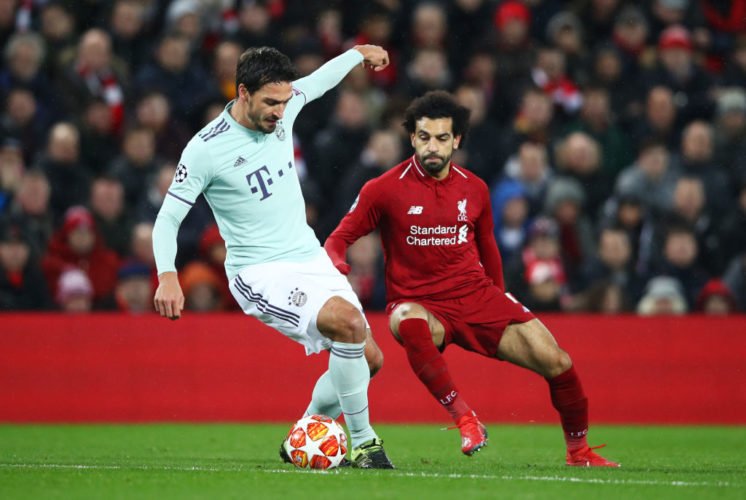 Dortmund are thought to have paid around €38million (£33.8million) to bring Hummels back to Signal Iduna Park, which makes him the biggest transfer in the clubs history, overtaking the previous club record when they signed Andre Schurrle from Wolfsburg for €30million (£26.8million) in 2016.

Mats Hummels featured in just over half of Bayern Munich’s league games last season, racking up 20 starts and 1 appearance from the bench out of the 34 Bundesliga games available.

It is thought that Bayern are slowly implementing youth into their first-team set-up and losing aged players like Hummels, along with the rumoured future departures of Jerome Boateng, Arjen Robben, and Franck Ribery, comes at no real surprise.

Was Hummels right to rejoin Borussia Dortmund instead of moving to Manchester United? Have your say by letting us know your thoughts and opinions!