After enjoying an outstanding season on loan in the Championship with Derby County, Harry Wilson is in high demand, and not just from English clubs.

It is rumoured that Bundesliga clubs, RB Leipzig and Hoffenheim, are considering a move for the Welsh-international, who looks certain to move away from the Champions League winning Liverpool side where he would struggle for game time.

According to sources, Harry Wilson will be allowed to leave Liverpool for a respectable £21million this summer, which could potentially put some teams off signing the 22-year-old. 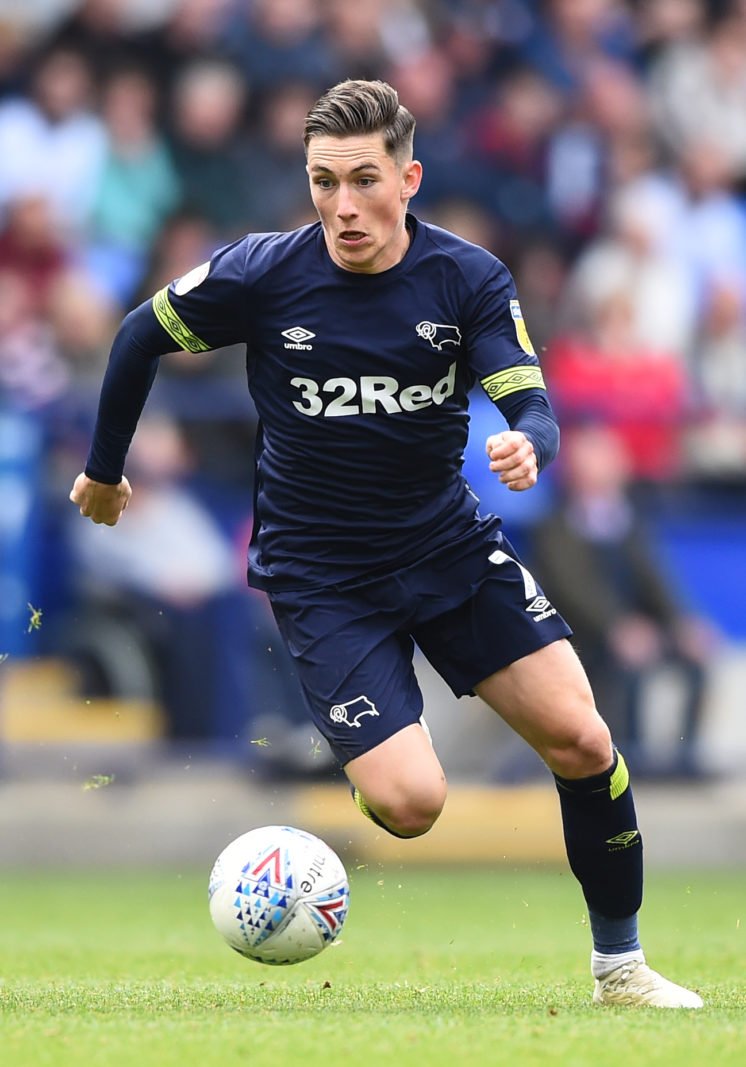 Among the German-sides interested in securing Harry Wilson’s signature, are La Liga clubs Valencia and Getafe.

Staying in England is also another option for Wilson, as Brendan Rogers’ Leicester are said to be keeping tabs on the winger, as well as newly-promoted Premier League side, Aston Villa. 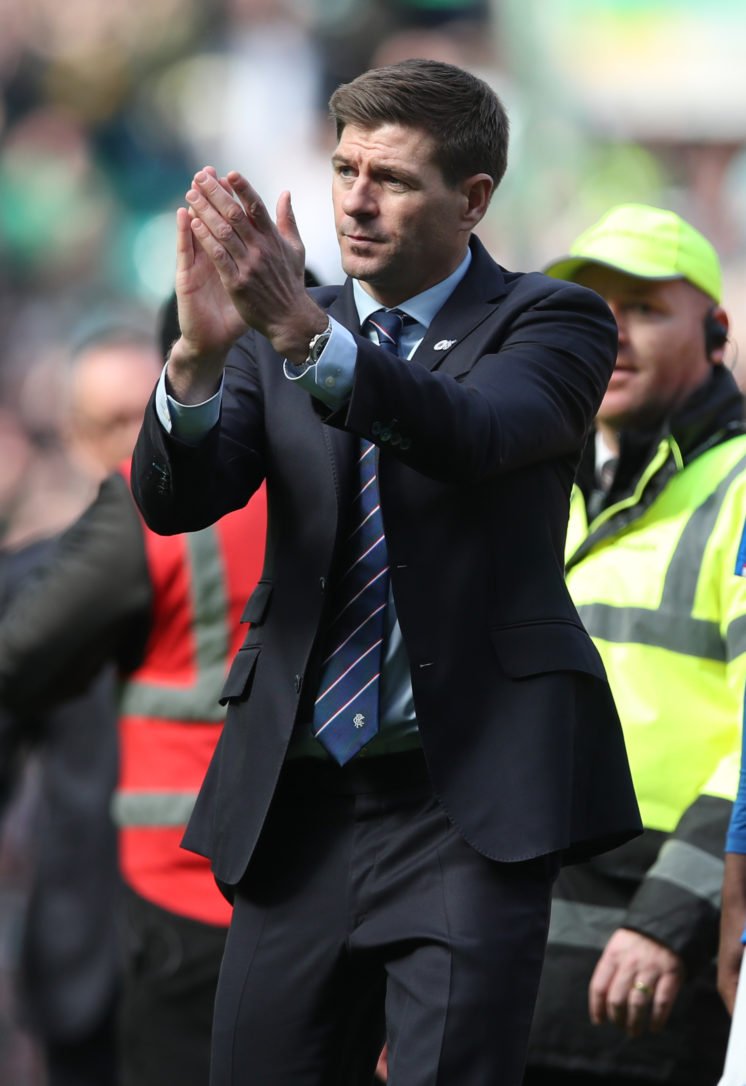 The Welsh-capped international winger contributed to 16 goals 4 assists in the league for Derby last season, helping them to a Playoff spot where they were unfortunately beaten by Playoff-winners, Aston Villa.

Will Harry Wilson leave English football behind and become another British-born Bundesliga sensation? Or should he remain in the Premier League and hope to gain first-team football closer to home? Let us know where you think the Welshman will be playing next season!