Spanish version of this article can be found here.

“Antonio is one of the best in the world, we will make history together”.

This is how Steven Zhang, the youngest president in the Inter Milan history at the age of 27, announced the arrival of the Italian coach Antonio Conte. Replacing Luciano Spalletti, Conte signed a three-year contract at a rate of 9 million euros each season plus bonuses, becoming the highest paid manager in Italy and among the first in the world.

The “Nerazzurri” comes from eight very tough seasons, without titles, including two changes of owners, eleven coaches and three of those seasons without participating in European competitions. After two good years with Spalletti, where the presence in the Champions League was recovered, it was time to upgrade and Conte has the ideal profile to do so. A charismatic leader, with a lot of character, personality, and winning mentality, who knows how to get the best out of each player giving priority to the group over the individualities, and where a joined dressing room is the basis for success.

However, upon his arrival Conte has achieved a first obstacle: his undeniable identification with the hated rival, Juventus, where he was a player for 13 seasons and three as a coach, winning the Serie A every single year, which was also the beginning to this streak that already reached eight consecutive league titles. 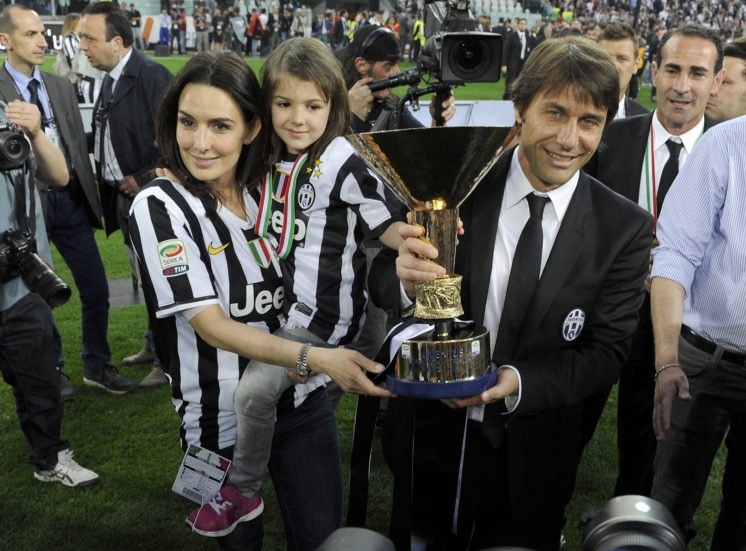 The “Curva Nord”, the most radical sector of the “tifosería interista” issued a statement of disagreement with his arrival. Although, in the video of his presentation on the club’s social networks, Conte explained his choice in this way: “Why me? Because I share with you the same determination and hunger for glory,” a phrase that apparently calmed the spirits somewhat. Likewise, Juventus fanatics consider a disloyalty that he directs the great “enemy” and even some have asked for the star they have dedicated to him at the Juventus Stadium to be withdrawn.

It is not the first time that Inter hires a renowned technician with a past (and long-standing) “Bianconero”, as at the time it happened with Giovanni Trappattoni and Marcello Lippi.

Another point that Conte must deal with upon his arrival is the Icardi Case, who declared himself in revolt against the club at mid-season after having removed the captain’s band and where the bad bearing of his manager (and wife) Wanda Nara, caused an almost total break with the institution. Conte must tell the Argentinean forward that he is not the center of the project any more and that he is not part of his his future plans, so he must leave, but for no less than 60/80 million euros. 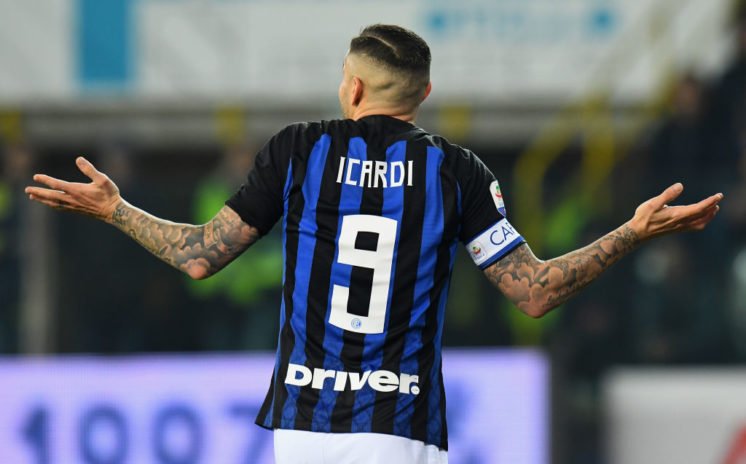 The return of Gabriele Oriali, a historical figure of the club, will be the key in this new project. Conte’s right-hand man will be a basic figure in the function of liaison between managers and players, and even between coaches and fans in the event that Conte Juventus’s past continues to give problems. In addition, Oriali represents the only link with the generation of the “Triplete” with Massimo Moratti of 2010.

How will Conte’s Internazionale play?

Antonio Conte is taking over at Inter with a competitive team but definitely improvable, which he will impose from the first day with his base scheme of 3-5-2, which has given him so many success in all the teams he has managed. That is why the club is negotiating with players requested by the coach that are perfectly adaptable to this tactical drawing. The objective is to achieve in the shortest time possible with a team that plays “by heart” and has a physical superiority over any opponent.

With the anticipated arrival of Uruguayan Diego Godín, Conte will be able to count on a trio of central defenders of the best in Europe, along with the Dutchman De Vrij and the Slovakian Skrinniar. For the midfield, the club is in advanced negotiations with Nicoló Barella, 22 years old young sensation of Cagliari, and International with the Azzurra, for which the Inter would be willing to pay a figure higher than 30 million euros plus the transfer of one of their quoted young players (Espósito, Dimarco or Bastoni). In case the deal doesn’t go through, Lorenzo Pellegrini of Rome would be the alternative. 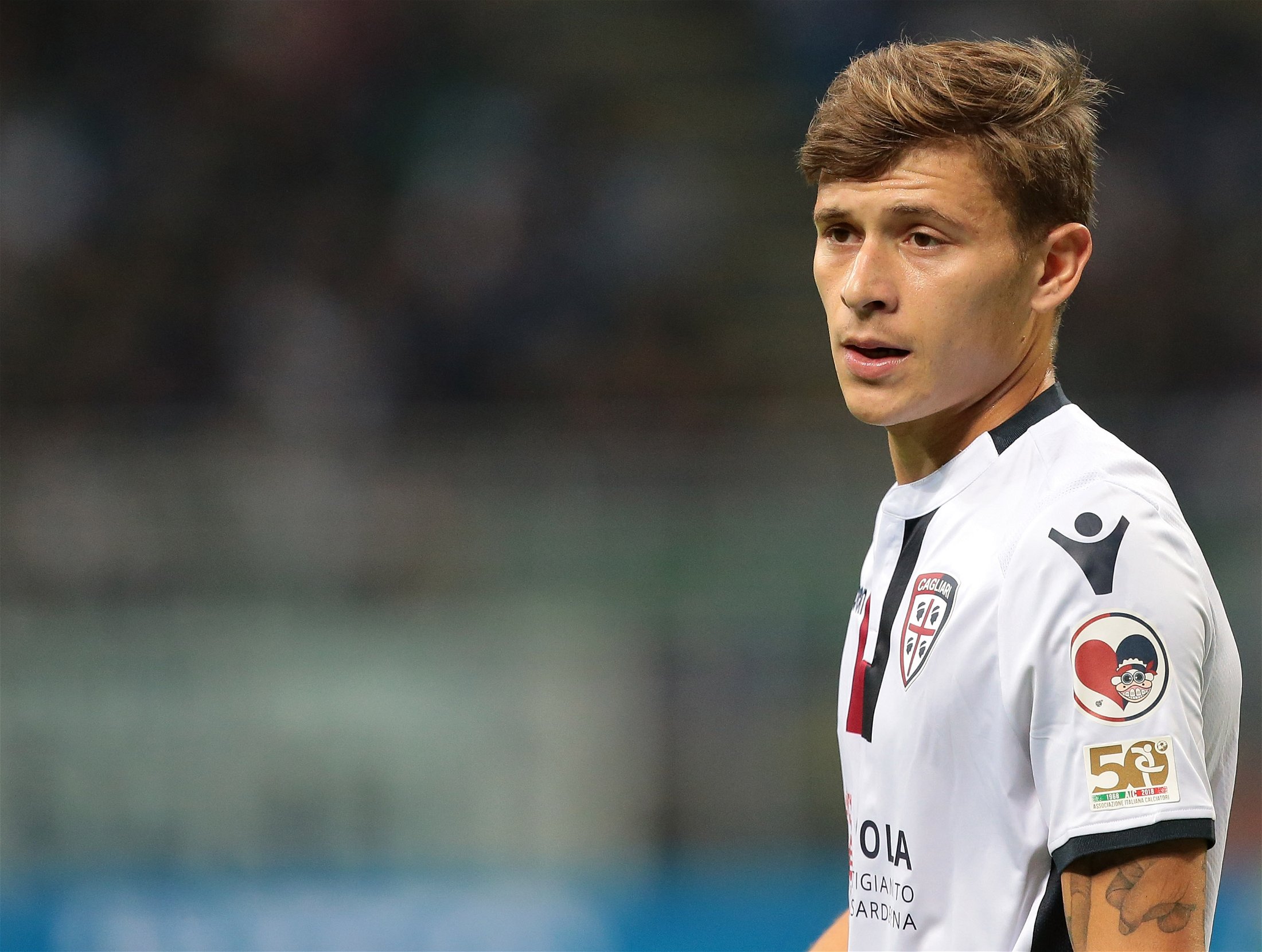 The bands will be the key in the new Inter. On the left, the idea is to recover the best version of Ivan Perisic, even in more demanding tasks and with more distance traveled. He also plays on that side with Asamoah whom he already had in Juve. For the right sector, there should be a new signing coming. Darmián and Zapacosta (whom he led to Chelsea) are feasible operations as they are not first-team players in their clubs in England. Victor Moses, whom Conte appointed the wing-back role to at Chelsea with excellent results, is also an option.

However, the ultimate wish is still Fiorentina’s star Federico Chiesa, but Juve is also very interested. The Argentine international Rodrigo De Paul, with a good campaign in Udinese also appears on the scene as an alternative. In the attack, the club is waiting to resolve the Icardi issue. It is a fact that Edin Dzeko will arrive this summer, whom Conte already tried to take to Chelsea two years ago. He will cost the club 13 million euros, despite his 33 years old. Conte wants an experienced forward to support the young and promising Lautaro Martinez. With the imminent farewell of Icardi, the arrival of Romelu Lukaku, one of the favorites for the former coach of Juventus and the Italian national team, is not ruled out. 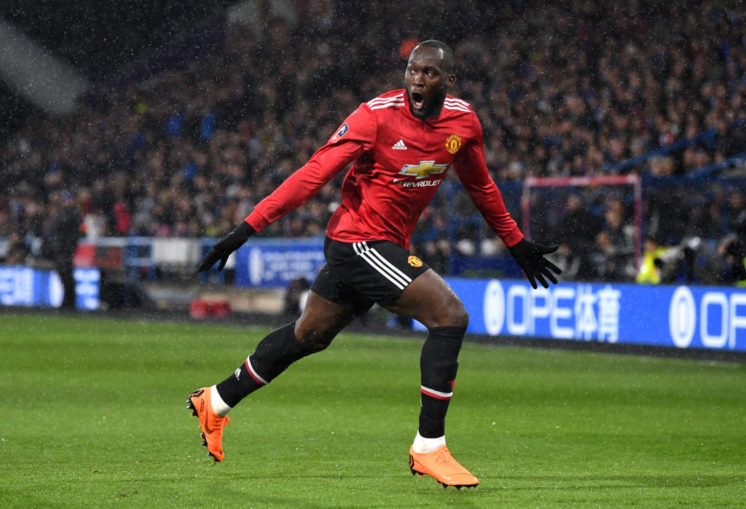 Then, many rumors circulate, as usual, in this period of the transfer market. The Italian press speculates a player exchange (not unreasonable) with JInter giving Mauro Icardi in return for Paulo Dybala,, a trade that would seem to suit both players. Aleksandar Kolarov, Alexis Sánchez and Marko Arnautovic (he was already at Inter 10 years ago) are names that have also been linked to the Nerazzurro team.

To make these dreams come true, the club recently received good news of the departure of the Financial Fair Play “Settlement Agreement”, in which they had been since May 2015.

So now the Zuning Group, owner of the club, will be able to start showing  their economic potential. In 2011, Antonio Conte came to his beloved Juventus with a mission: opening a winning cycle, which lasted even after his departure. Today he comes to the great rival, Inter Milan with the aim of unseating that Juve and turn them into the new King of Calcio. Will he make it?