There are tons of gossips going around the future of Dutch centre-back Matthijs de Ligt.

His performance and leadership are attracting a lot of interests from clubs all around Europe. Those that have been linked with the defender are Barcelona, Bayern Munich, PSG, Juventus, and Manchester United.

Back in March, Oriol Domenech, who gave correct information about Frenkie De Jong’s move from Barcelona to Ajax, reported that Barcelona were in pole position to sign the defender for 70m Euros. However, there seems to be another twist to the tale.

According to TV3 (via Express), Manchester United are hoping to lure Matthijs de Ligt away from Barcelona’s hands by offering a better financial package to Ajax and the player.

The news is confirmed by Duncan Castle. The reporter mentions that de Ligt prefers Barcelona. However, He adds that the Red Devils may be able to pull off this deal by offering more money.

There are also suggestions that Manchester United are being used by the player’s representatives to accelerate the transfer and get a better deal from Barcelona. It will be interesting to see how this saga unfolds in the transfer window.

Matthijs de Ligt is one of the most coveted players in this transfer window.

He is regarded as a ‘once in a generation’ player. He has all the necessary technical and physical skills to be a top-drawer centre-back – if he is not already.

Even at the age of 19, he is a prolific leader and his passing is as good as some of the midfielders. He led the Ajax team to the semifinal of Champions league against all the odds.

The only weakness seems to be defending long balls. Spurs took advantage of in the second half of the second leg of UCL. However, he has time in his side to improve this weakness.

Everyone at Transfer News Central hopes de Ligt can eliminate his weakness(es) and go on to become one of the greatest centre-backs ever.

Where should de ligt go? 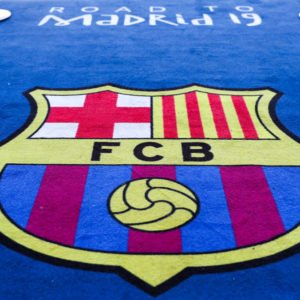 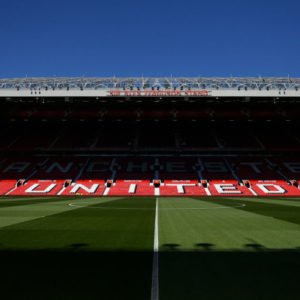