Once labelled a Paris Saint-Germain flop, Argentinian midfielder Giovani Lo Celso has since turned his fortunes around, becoming the subject of a £53 million bid from Tottenham Hotspur.

What a season it has been for the 23-year-old Argentinian midfielder having scored 16 goals this season; 9 in La Liga, 5 in the Europa League and 2 in the Copa del Rey.

His performances forced Real Betis into making his loan deal permanent from Paris Saint-Germain for a reportedly €22million price tag.

However; just days after making his deal permanent, Los Verdiblancos looked set to sell their prized asset with ESPN reporting a £53million bid from Tottenham.

While Spurs may be leading the race, for now, there are also European giants Manchester United and Real Madrid seemingly keeping close tabs on him and pretty much ready to launch a bid for the Argentinian technician.

But what exactly is all the hype surrounding the Argentinian sensation? Just over a year ago, he had been labelled a PSG flop.

La Liga saw Giovani Lo Celso score 9 goals while assisting on 4 other occasions. He did this while completing 83% of his 44.3 passes per game and 0.8 key passes per game.

Individually, Lo Celso completed 2 dribbles per game while drawing fouls an average of 2.1 times per game. This demonstrates how heavily involved Lo Celso was week-in-week-out.

For his efforts, he was awarded 4 Man of the Match awards, per WhoScored.

The Europa League was no different of a story, having seen Giovani Lo Celso score 5 goals and assist on one further occasion in just 6 appearances, five coming from the start.

His double performance against AC Milan in the group stages of the Europa League, in which he scored a combined 2 goals and 1 assist, demonstrated Lo Celso’s capabilities of performing against the very best.

Meanwhile, he completed 85% of his passes, with an average key pass of 1.6 per match. He dribbled past his opponent successfully 1.7 times per match while being fouled an average of 2 times per game.

With such performances, it ain’t difficult to see as to why Europe’s top clubs are in the lookout for his signature. Tottenham will have to act quickly and decisively, however, with The Daily Mail reporting that Manchester United and Real Madrid are also in the lookout for the Argentinian prodigy.

*All transfer fees were gathered from Transfermarkt.

*All statistics were gathered from WhoScored.

Where do you think Giovani Lo Celso will end up? 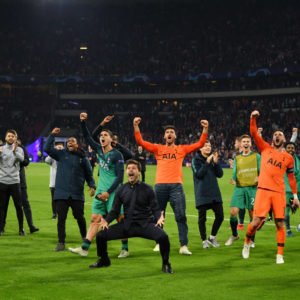 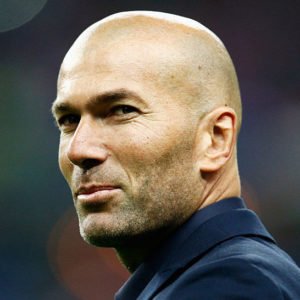 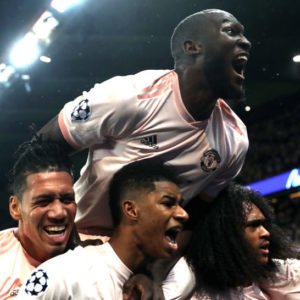 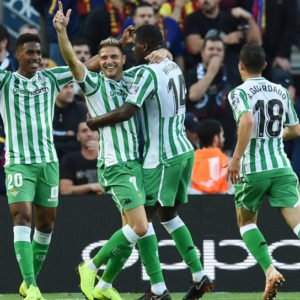