England’s top football tournament is already underway, and the activity surrounding this mega event never ceases to impress. Top clubs of the country will battle it out on the field over the following weeks for the ultimate in football fame. Fans from across the continents are glued to their TVs while those in luck can be seen cheering their teams in person at the various venues as they play home and away games, travelling up and down the country. This is also an exciting time for punters who follow the nuances of the game with zest, hoping to make the most by betting on the best teams and players.

Bookmakers sweeten the deal with a host of football free betting offers, cash back incentives, and bonuses that can be used on final match results, half-time scores, first goalscorer and of course the much-coveted Golden Boot for the player with maximum goals scored in the entire tournament. The race for the Golden Boot is gaining speed and here are some names to keep in mind when you place your bets.

With a hattrick in his last game against Huddersfield, Sergio Aguero has suddenly become the joint-favourite alongside Harry Kane, with 3/1 odds, for the Golden Boot this season. Sergio’s goalscoring record in the past has been impressive with 20 plus goals scored in each of the last four Premier League seasons. He is also a Golden Boot winner of the 2014/15 season. 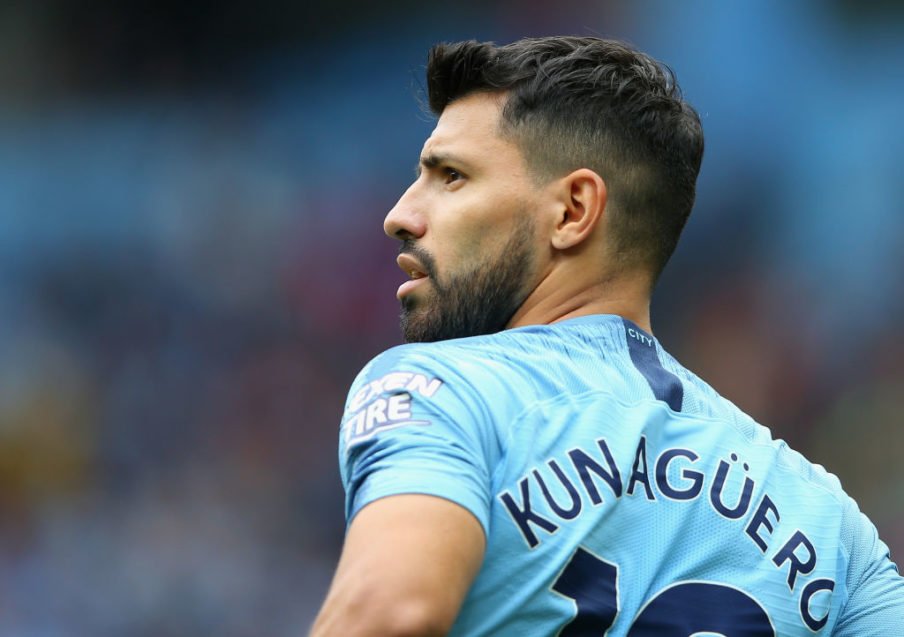 In contrast, Harry Kane might have missed out on his Premier League Golden Boot hattrick last year, yet he remains a favourite with the bookmakers for scoring the highest number of goals in World Cup 2018. Although he didn’t score any goal in his first Premier League game, the second matchday saw him put one in the nets against Fulham. Kane is known to be more active as the tournament progresses and that is what all bettors are hoping for.

The Egyptian Mohamed Salah stands at a firm 9/2 odds with the bookmakers at present. He is already on the scoreboard with a goal against West Ham. Only time will tell if he can repeat the magic of last year and break the record for the most goals scored in the 38-game Premier League season. As the Golden Boot winner of the previous season all eyes are on his performance, but still, he is third in line to win it this time according to the bookmakers.

Even though he is listed as the 4th favourite to win the Premier League Golden Boot, Pierre has quite a few bets already placed on him. It was six months ago that the Gabonese team captain was picked up by Arsenal at a whopping £56m as January saw unparalleled spending by clubs to procure players across the board. 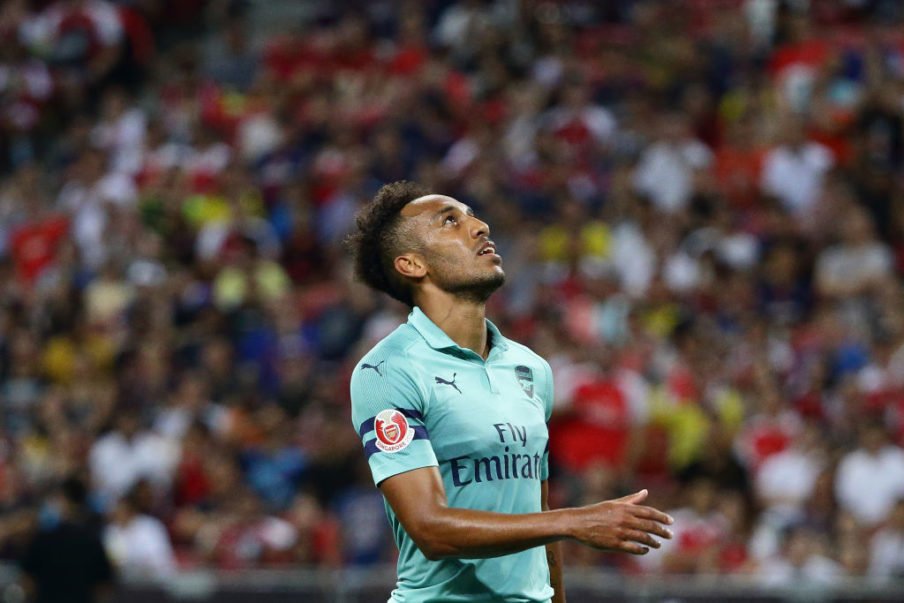 So far Arsenal hasn’t been able to make a mark in the competition losing their first two games to Manchester City and Chelsea. Being his first full season in the League, all eyes anxiously remain on Pierre as he hasn’t been able to score yet. His past performances have resulted in 10/1 odds and there is still a good chance that he will bounce back along with his team to convert missed opportunities into bona fide goals. It’s important to remember that as we saw with Sergio Aguero, one good game with a few too many goals scored can quickly shift the Golden Boot from one contender to another, so keep analysing the players and place your bets accordingly.