How they qualified: Finished top of UEFA qualifying group C 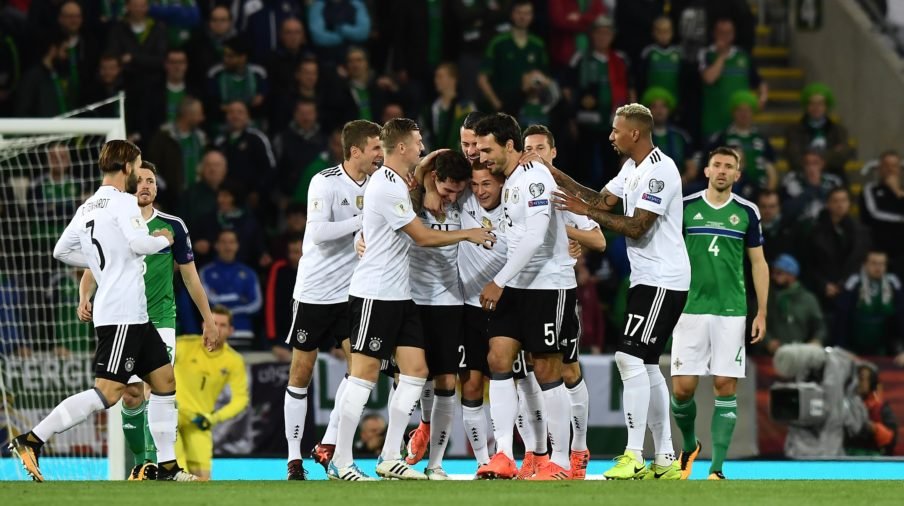 Winners of the previous World Cup in Brazil will be fancying themselves to do it again this summer in Russia. Germany reached Russia 2018 in excellent fashion, winning all of their qualifying games and scoring the joint most goals and conceding joint second least goals in European qualifiers. Germany return to Russia in a bid to become the first team to retain the title since Brazil in 1962. 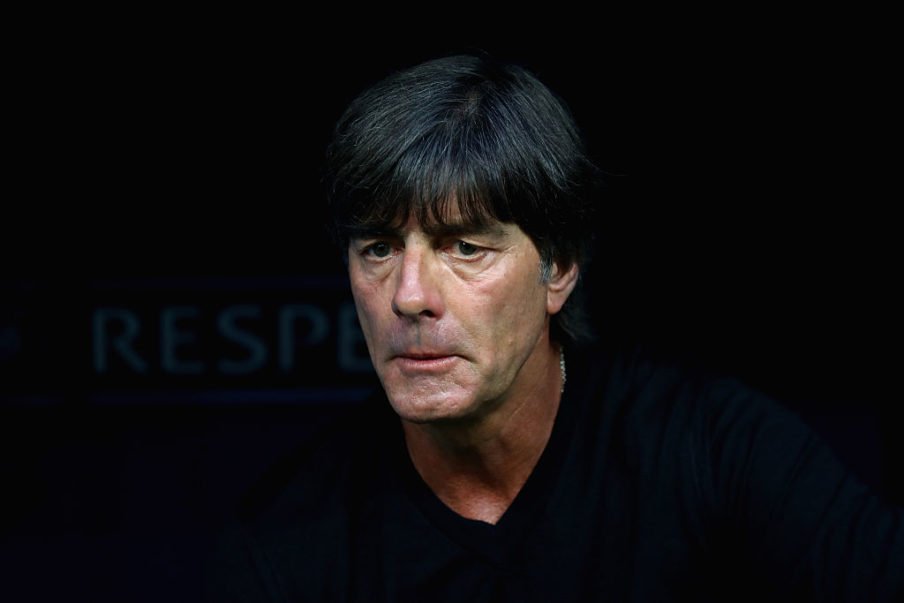 Löw has been Germany coach since 2006, having previously served as assistant to Jurgen Klinsmann and is the longest serving European coach in this summer’s World Cup. He has led the team to tremendous success during his decade-plus in charge, lifting the FIFA World Cup in 2014 and winning the FIFA Confederations Cup with a youthful side in 2017. 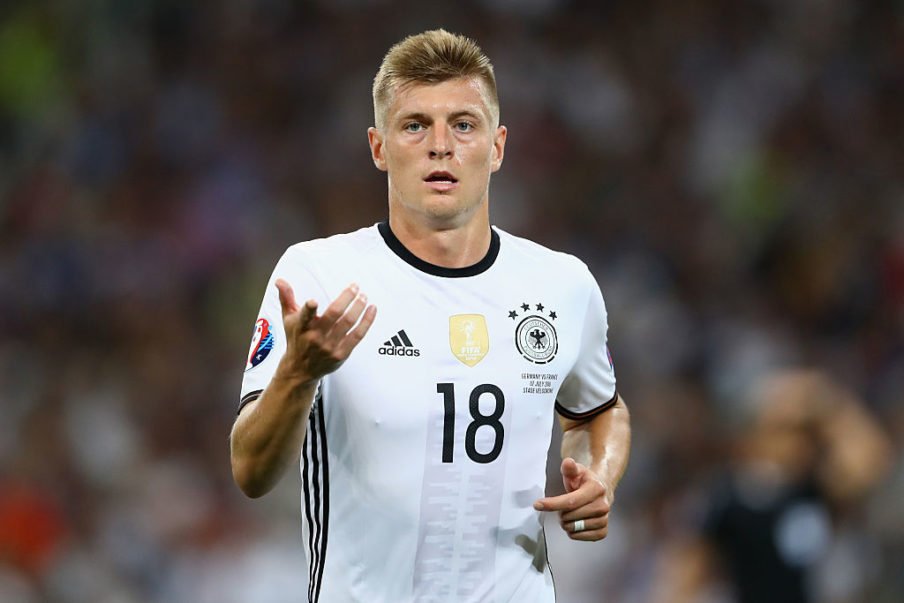 One of the finest midfielders of his generation, Kroos was a key component in the team that secured Germany’s fourth world title in 2014. He has won the UEFA Champions League with both Bayern Munich and Real Madrid. 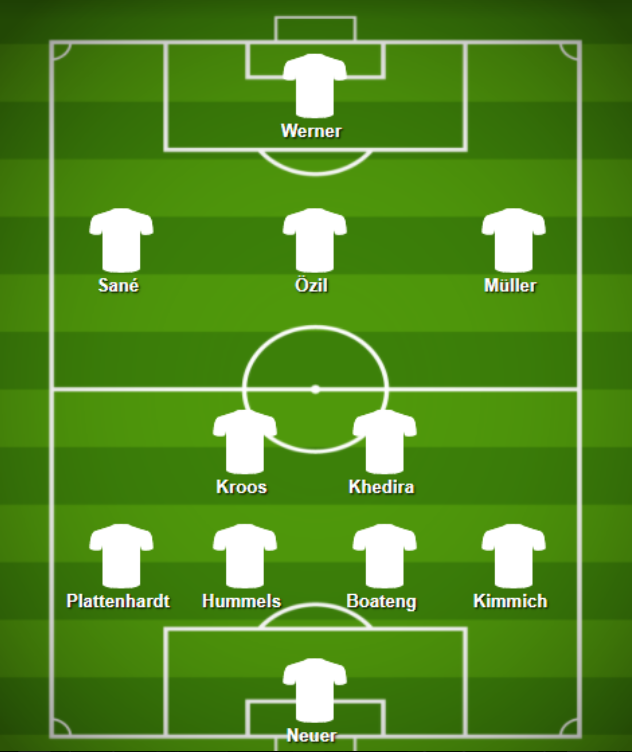 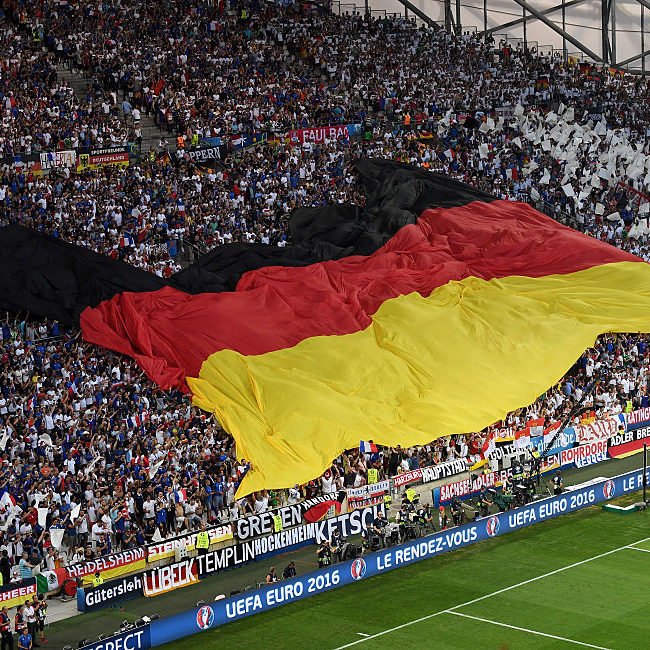 Drawn in group F with South Korea, Mexico and Sweden, Die Mannschaft will be fancying themselves to reach the knockout stages as top of their group. Germany are the second favourites; behind Brazil to win the 2018 World Cup and after winning the 2014 World Cup, they will be hoping to become the first team to retain the title since Brazil in 1962. With a squad packed with world-class players from top to bottom, Germany fans should be very optimistic this summer with players such as Manuel Neuer, Marc-André ter Stegen, Jérôme Boateng, Mats Hummels, Toni Kroos, İlkay Gündoğan, Mesut Özil, Thomas Müller, Leroy Sané and Timo Werner only to name a few. Germany are always there or there-about, finishing in the top three in their last four World Cup tournaments. 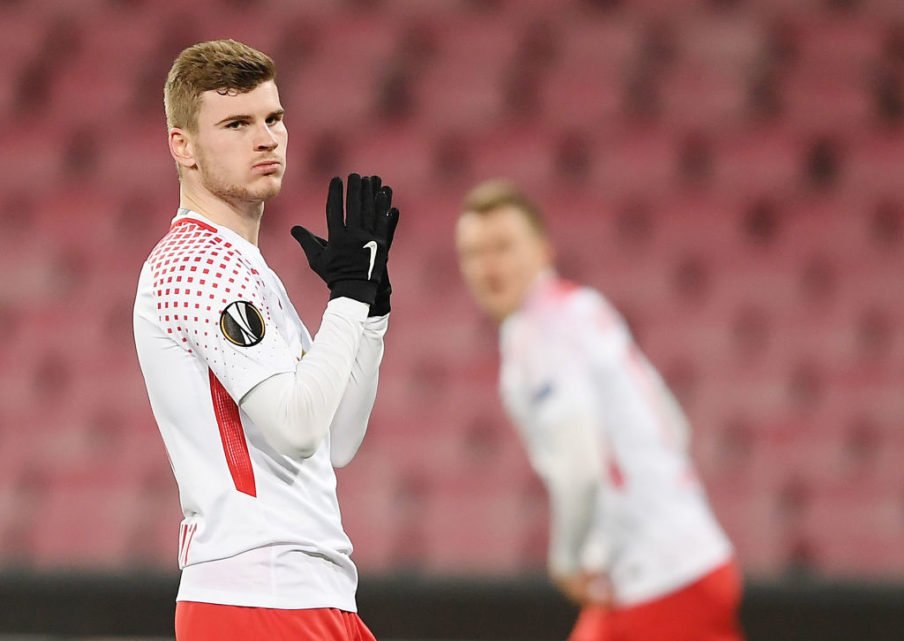 Werner is one of the best young strikers in Europe with a host of top clubs understood to be looking at him. Rumours in Germany suggested Liverpool boss Jurgen Klopp was considering a £87million move for the 22-year-old, who has scored 18 goals this season. But speaking to German outlet Kicker, Werner made clear that even if he wants to leave, Leipzig would not consider selling. “I did not want to clarify anything (with regards to my future), just repeat what our sporting director Ralf Rangnick has always said, that he would not let me go – even if I wanted to – in the summer anyway,” Werner said. However, if Werner has a successful World Cup, will Leipzig be able to keep the 22-year-old?