It looks like Barcelona have already found who is going to be the ideal replacement for Neymar Jr as a member of the front three at the club. News coming from one of the most reliable sources in France L’Equipe saying that the Catalan club have agreed a contract and personal terms with the 20-year-old future French superstar from German heavyweights Borussia Dortmund, Ousmane Dembele.

At a very young age, Dembele is already a regular starter for both Dortmund and French national team which is full of talents in his position. He was named in Bundesliga Team of the Season for 2016/17 and Rookie of the Year 2017 just before DFL-Supercup against Bayern Munich. 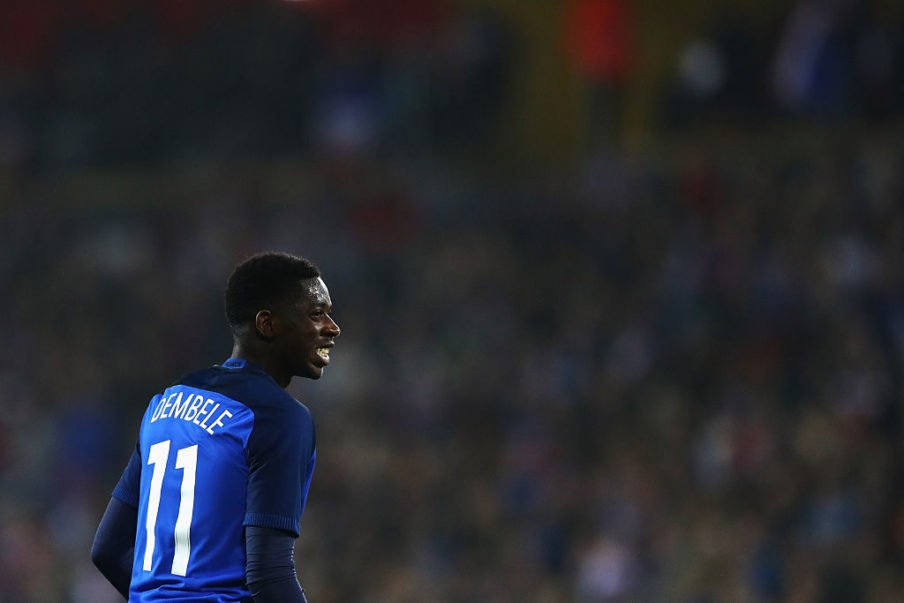 New Barcelona manager, Ernesto Valverde will want his team to finish their businesses early so the new players can blend well with the team before the new season starts.

It has been reported that Der BVB will be seeking for a fee around €100m (£90m) with a long-term contract to be offered for a youngster who scored 10 goals and assisted 18 times last season in 49 games.

If they manage to win his signature, he will be a great addition for Barcelona as not only are they getting a young player who is ready to come in immediately and somehow replace Neymar but they are also beating a few big European clubs who were looking to sign him like Manchester United and Manchester City.